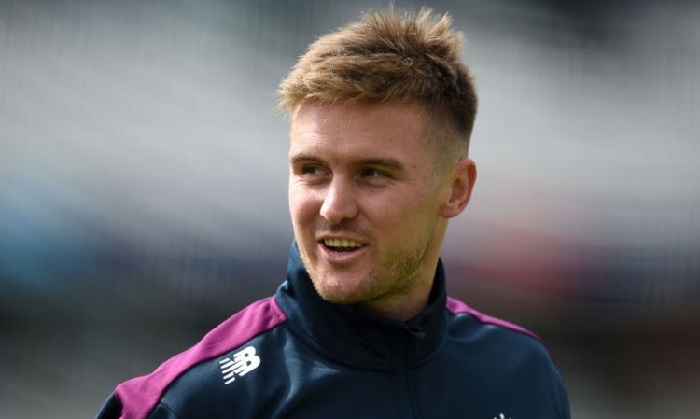 Jason Roy is set to miss out on Tuesday against Australia due to his hamstring injury. But the opening batsman did bat on Monday in a bid to prove his fitness going forward.

The 28-year old tore his left hamstring against West Indies on June 14, missed the win over Afghanistan and defeat to Sri Lanka. While he was originally pencilled in to be on the cusp of this match at Lord's, he will instead continue his recovery with a bid to make the game against India on Sunday.

He had a scan at the Fortius Clinic in London on Monday morning and then came to Lord's where the rest of the squad was training. He took to the nets, taking in a few throwdowns to test out his left leg.

James Vince will continue at the top of the order. The Hampshire captain has not enjoyed the best of times, scoring 14 and 26.