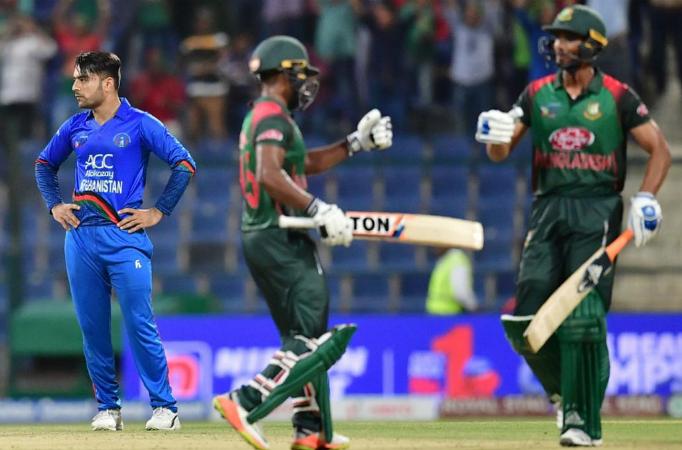 Afghanistan captain Gulbadin Naib won the toss and opted to bowl first against Bangladesh in the 31st match of the ICC World Cup 2019 at the Rose Bowl in Southampton on Monday.

Bangladesh brought Mohammad Saifuddin and Mosaddek Hossain backed to the team after they missed the previous match due to injuries.

Afghanistan, on the other hand, also made two changes to their playing XI as Dawlat Zadran and Samiullah Shenwari came in to replace Aftab Alam and Hazratullah Zazai.

Before heading to this match, Bangladesh have played six matches in the World Cup and won only two of them. They suffered three losses with one match was washed out due to rain.