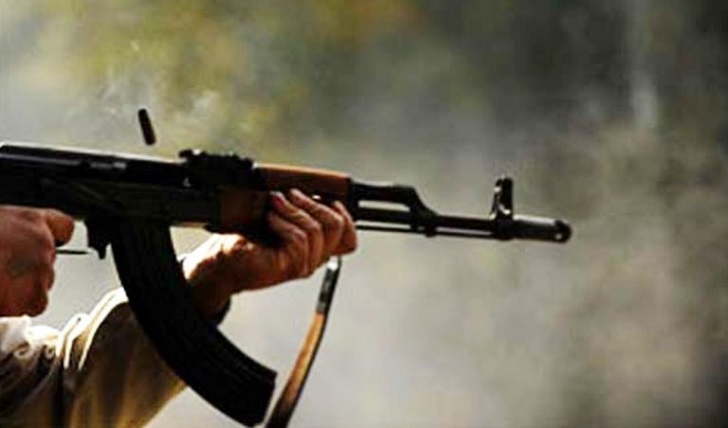 A suspected leader of a robber gang was killed in a reported gunfight with members of Rapid Action Battalion (Rab) at Subarnochar of Noakhali on Monday morning.

The deceased was identified as Fakir Batainna, 42, gang leader of infamous ‘Fakir Bahini’, son of Mostofa Batainna, hailing from Ramgati village of the Upazila.

The gunfight took place around 5:00 am at Khanchanbazar in Paschim Charjabber village under Charjabber Union of the Upazila.

RAB claimed that two members of the elite force also injured in the gunfight. RAB-11, CPC-3, Sub-Inspector (SI) of Lakshmipur camp Sagar said, on secrete information a team of RAB conducted a drive at Khanchanbazar in Subornachar to arrest Fakir Batainna.

Sensing the presence of the elite force, Fakir and his associates opened fire at RAB members, forcing them to retaliate, triggering a gunfight, SI Sagar said.

After the gunfight, the RAB team recovered the bullet hit body of Fakir Batainna from the spot and took him to Local Charjabber Upazila Health Complex where duty doctor declared him dead.

He added that there are several cases including murder against Fakir Batainna, he said. RAb-11 also seized a foreign pistol from the spot.