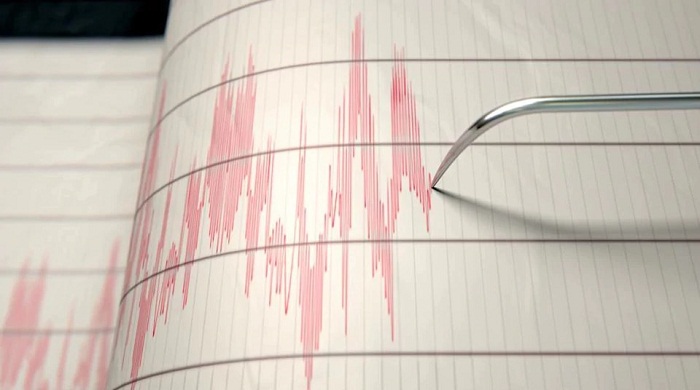 A powerful magnitude 7.3 quake struck eastern Indonesia on Monday, US seismologists said, but no tsunami warning was issued and there were no immediate reports of major damage or casualties.

The quake hit at a depth of 208 kilometres (129 miles) south of Ambon island in the Banda Sea at 11:53 local time, the US Geological Survey said.

The Pacific Tsunami Warning Center said there was no threat of a tsunami as the quake was too deep.

The strong temblor came hours after a 6.1-magnitude earthquake hit Papua, also in the eastern part of the Southeast Asian archipelago.

That quake hit about 240 kilometres (150 miles) west of the town of Abepura in Papua province, at a relatively shallow depth of 21 kilometres, according to the USGS.

There were also no immediate reports of casualties after the earthquake.

A shallower 6.3-magnitude hit the area last week, but the damage was not extensive.

Indonesia experiences frequent seismic and volcanic activity due to its position on the Pacific “Ring of Fire”, where tectonic plates collide.

Last year, a 7.5-magnitude quake and a subsequent tsunami in Palu on Sulawesi island killed more than 2,200 with a thousand more declared missing.