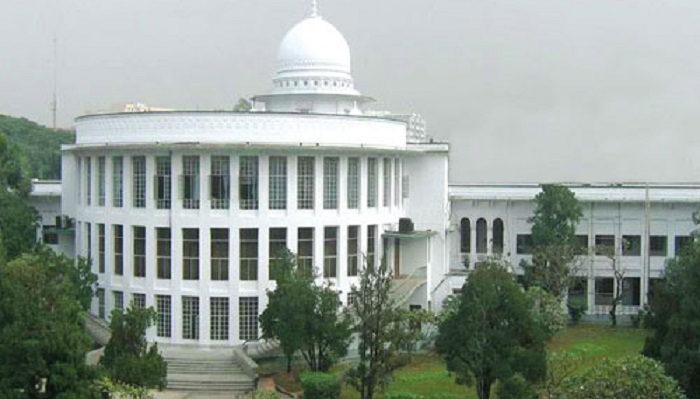 A four-member apex court bench headed by Chief Justice Syed Mahmud Hossain passed “no order” as it held hearing on a state plea to stay the High Court order.

“As a result of this order, the High Court direction will be in effect for the time being,” Barrister ABM Altaf Hossain, who moved a writ filed in this regard, told newsmen.

The High Court on May 19 declared illegal the amended gazette notification.

A High Court division bench comprising Justice Sheikh Hassan Arif and Justice Razik-Al-Jalil passed the order, disposing of a rule issued earlier in this regard.

The High Court in its order also declared unconstitutional the definition of a “valiant Freedom Fighter” by setting up an age limit by section 2.11 of Freedom Fighters’ Welfare Trust Act.

The High Court earlier issued the rule asking the concerned authorities to explain why the amended gazette notification shall not be declared beyond legal authority.