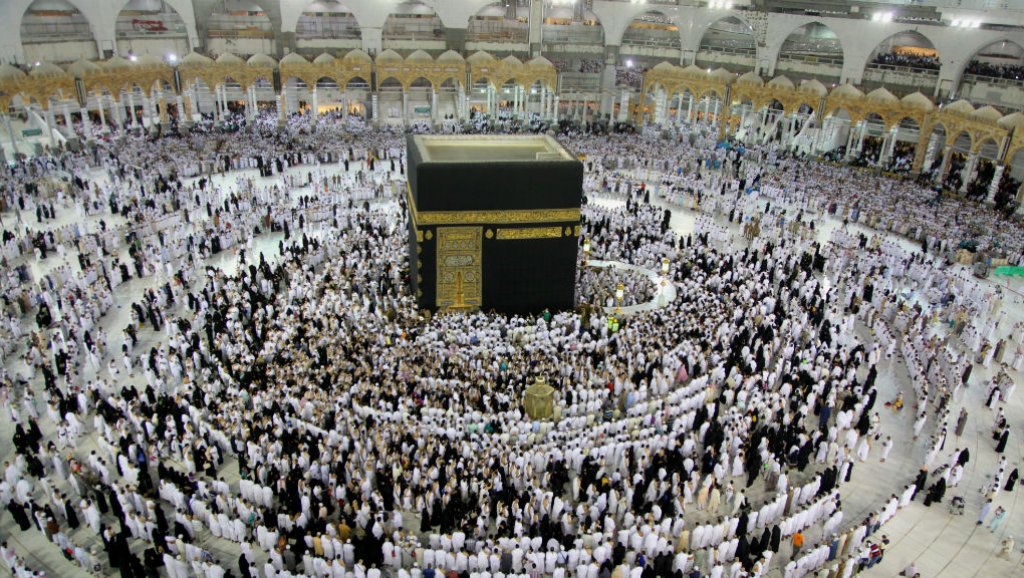 The Ministry of Haj and Umrah of Saudi Arbia has since Monday stopped receiving applications for Umrah visas, according to Makkah daily on Tuesday.

Mohammed Bin Badi, CEO of the National Committee for the Haj and Umrah said the ministry will resume receiving applications for Umrah visas from Dhul Hijja 15 (Aug. 16).

He said Umrah visas will be issued in five days and will be for a period not exceeding a month.

A record number of 7,650,736 Umrah visas were issued this year. Out of them, 7,393,657 pilgrims have arrived in the Kingdom, according to data provided by the ministry.

Developing Haj and Umrah organizations and services in the Kingdom is among the top priorities of the Saudi government.

The Vision 2030 reform plan aims to attract more than 30 million Umrah pilgrims, and provide them with excellent services and an outstanding experience.

Earlier, Haj Minister Mohammed Salih Bentin said the ministry would like to see Umrah companies elevate the sector to unprecedented levels by raising the quality of the services they offered, especially in housing, transport and visits to historical sites.