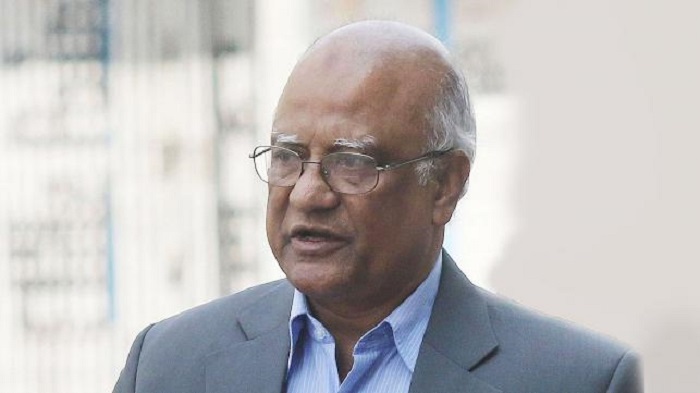 Bangladesh Nationalist Party (BNP) urged the government to take stern action against those, who involved themselves in loan scams.

“The list of top loan defaulters has been disclosed at the national parliament. Now, we want to see government take action against those,” BNP Standing Committee Member Khandaker Mosharraf Hossain said on Sunday.

He came up with the demand at a discussion in the city’s Jatiya Press Club.

Criticising Finance Minister AHM Mustafa Kamal, Mosharraf said, “He has placed the proposed budget for the interest of opportunist groups. This budget will create extra pressure on the struggling middle class people.”

“All classes of people are using mobile phones now-a-days. The government has increased the minimum tax for mobile companies. Now, people have to pay Tk 27 as tax out of Tk 100. This single example is enough to indicate that this budget has been proposed to serve the interest of the few opportunist groups.”

Earlier, Finance Minister disclosed the names of the top 300 loan defaulters in the country on Saturday.