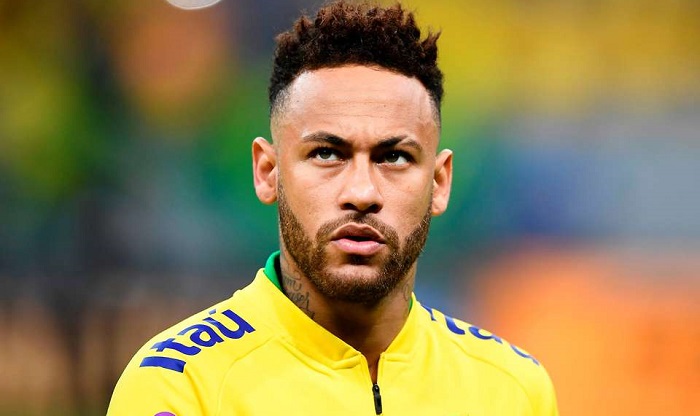 The 27-year-old is said to have made it clear that he wants to leave the French champions ahead of the 2019-20 campaign.

PSG are believed to be willing to sell the Brazil international this summer as they have accepted that the attacker no longer wants to represent the club.

According to UOL, Neymar has accepted three demands from Barca - the first of which involves withdrawing a claim for a loyalty bonus, which the South American was owed following his departure in 2017.

Meanwhile, the report claims that the attacker has also agreed to lower his salary, in addition to publicly admitting that he wants to return to Camp Nou.

Neymar, who is not representing his country at the 2019 Copa America due to an ankle injury, has scored 51 times in 58 appearances for PSG in all competitions.

Two of the conditions are financial in nature and the third is one that the club hopes will right some wrongs after he left the club in 2017.

They demanded he reduce his salary which currently sits at €30 million per year. The second condition is that Neymar forgets the €26 million that he says they owe him after they failed to deliver on a loyalty bonus he was due. He took them to court over the sum but Barcelona want him to drop the case.

The third condition is a more emotional one. Barcelona demanded that Neymar expresses openly that he wants to return to the club and say that he was wrong when he left for Paris two years ago. According to A Tarde, Neymar would be willing to fulfill all three of these demands.

The problem is PSG. The poor relationship between the two teams could make a return very difficult and reports suggest they will ask for €300 million for the players. They will not lower that price either according to Le Parisien.

Bartomeu, Barcelona's president, is considering adding Umtiti, Dembélé and Rakitic in a deal and Coutinho could also be a possibility. Another issue is Griezmann, who Barcelona are looking to sign on July 1st when his release clause drops from €200 million to €120 million.