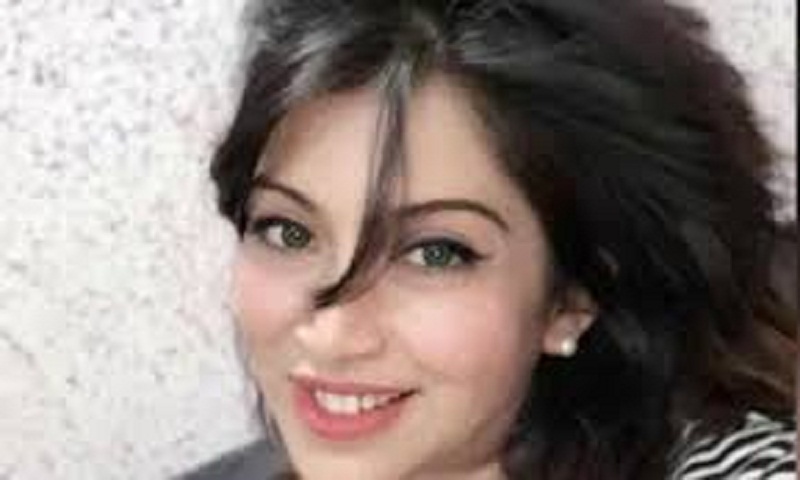 A Noida-based journalist suffered a bullet injury after multiple shots were fired at her by a group of unidentified men in East Delhi’s Ashok Nagar Saturday night, ANI reported.

The incident took place at 12.30 am on Saturday when the journalist, Mitali Chandola, was driving near Dharamshila Narayana Superspeciality Hospital.

“Two masked assailants first threw eggs at the front glass of my car and when I did not stop, they fired two shots at me,” she was quoted as saying by ANI.

Confirming the same, Jasmeet Singh, Deputy Commissioner of Police (East), said, “She has received bullet injuries in the arm and is out of danger. Prima facie it appears to be a case of a family dispute.”

An investigation is underway to ascertain the identity of the assailants, police said.