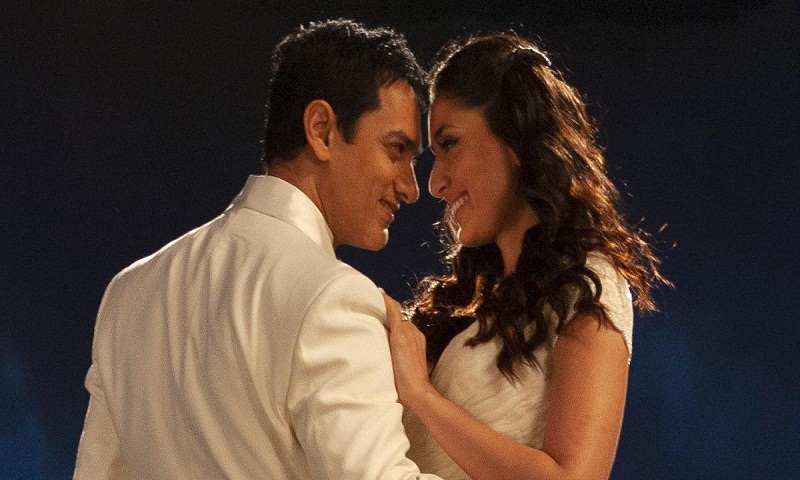 Actor Kareena Kapoor will star as the female lead in Aamir Khan’s next film, Laal Singh Chaddha. The Veere Di Wedding actor has given her nod to the project, says a PTI report.

Kareena is currently in London, on a holiday-cum-work schedule. She will be shooting for her next film, Angrezi Medium, which also stars Irrfan Khan and Radhika Madan. Kareena recently flew in to Mumbai to shoot for her first TV project, a dance reality show called Dance India Dance.

Earlier reports had suggested that Aamir was keen on having Kareena on board.

On Aamir’s birthday in March this year, the actor had revealed that his next film would be Laal Singh Chaddha - an official remake of hit Hollywood film, Forrest Gump ,which starred Tom Hanks in the titular role. The Hindi remake will release around Christmas in 2020.

The release date of the film, produced by Aamir Khan Productions and Viacom18 Motion Pictures, was announced in May. The film, which is expected to go on the floors in October, is written by Atul Kulkarni and will be helmed by Secret Superstar fame director Advait Chandan.

At the time of making the announcement about the film, the actor had said he would be losing around 20 kgs for his role in Laal Singh Chaddha. He also shared that he would be sporting a turban for some segments of the movie.

Forrest Gump, directed by Robert Zemeckis, is based on Winston Groom’s 1986 novel of the same name. It follows the life of Forrest Gump, a big-hearted man from Alabama, who witnesses and influences several historical events in the 20th century in the US. The film went on to win six Oscars, including Best Picture, Best Director and Best Actor for Hanks. It is also being reported that Laal Singh Chaddha might clash with Hrithik Roshan-starrer Krissh 4, reports HT.