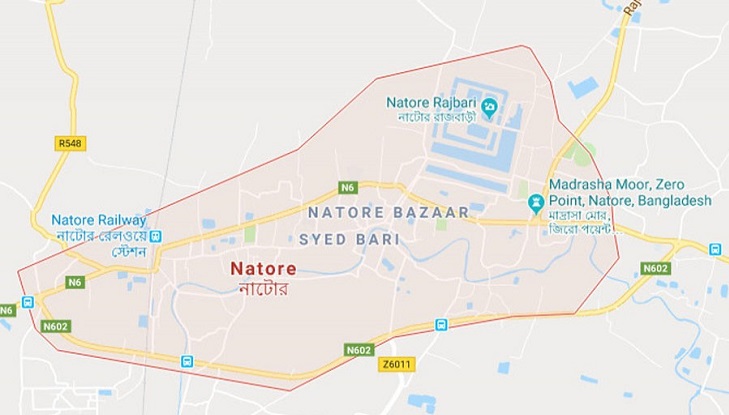 Police recovered the floating body of a young man from Gumani River in Gurudaspur Upazila of Natore on Sunday morning.

The body was recovered from Shahpur Kalinagar area around 10am. Mojaharul Islam, officer-in-charge (OC) of Gurudaspur Thana that Ananda Kumar was living with his sister and sister-in-law at Mushinda village under Gurudaspur upazila.

He was working as an employee at a shop in local Chachkayar Bazar. Anando Kumar usually returns home from his workplace at 11:00pm but he did not come back on that night, Mojaharul Islam said.

Later, his body was found floating in the river on Sunday morning, he said. Being informed, police recovered the body and sent it to Natore Sadar Hospital morgue for autopsy, the police officer added.

“The reason behind the killing is still unclear. There were no injury marks in his body. But the matter is being investigated,” the OC said.