Antibiotic-resistant superbugs can be transmitted to humans via plant foods 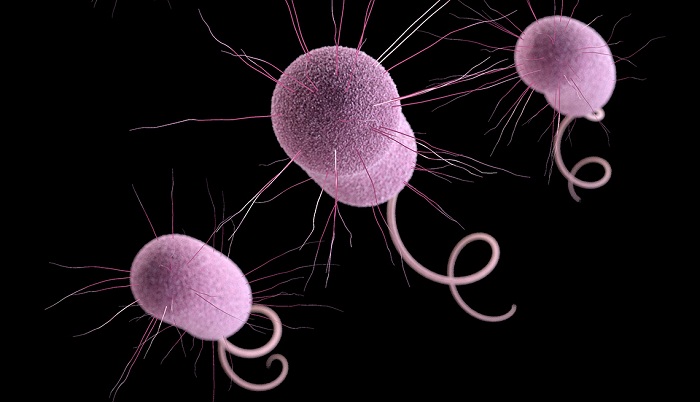 Antibiotic-resistant bacteria could be transmitted to humans through consumption of plant foods, which may pose health risks for the general public, according to a study unveiled on Saturday.

Researchers at the University of Southern California (USC) discovered how plant foods serve as vehicles for spreading antibiotic resistance to the gut microbiome, said a study presented to ASM Microbe 2019, an annual meeting of the American Society for Microbiology (ASM) being held here from June 20 to 24.

During a mouse experiment, the scientists observed antibiotic bacteria or "superbugs" successfully hid in the intestines of the mice fed with lettuce contaminated with the antibiotic-resistant bacteria of E. coli.

"We found differences in the ability of bacteria to silently colonize the gut after ingestion, depending on a variety of host and bacterial factors," said Marlene Maeusli, a USC researcher and lead author on the study.

Unlike the outbreaks of diarrheal illnesses caused immediately after humans eat contaminated vegetables, the antibiotic-resistant bacteria can hide in the human intestines for months or even years before they cause an illness such as a urinary infection, said the study.

"Our findings highlight the importance of tackling foodborne antibiotic-resistance from a complete food chain perspective that includes plant-foods in addition to meat," Maeusli said.

About 2 million cases of antibiotic-resistant infections occur every year in the United States and 20 percent of them are linked to agriculture, according to the estimates of the U.S. Centers for Disease Control and Prevention.