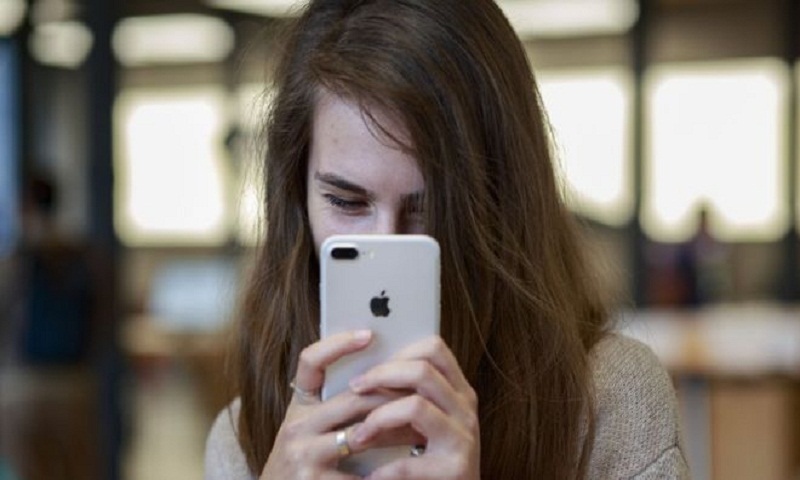 Apple has joined a growing chorus of firms urging the Trump administration to drop a plan for more US tariffs on Chinese goods, reports the BBC.

The US has said it may impose duties on $300bn (£236.1bn) worth of Chinese products if the two sides can't reach a trade deal.

In a letter, Apple "urged" the White House to drop the tariff plan.

The tech giant said the duties would "tilt the playing field" to its global rivals.

The company said the proposed tariffs would cover its major products including iPhone, iPads and Airpods, as well as parts used to repair devices in the US.

"We urge the US government not to impose tariffs on these products," Apple said in its filing to US Trade Representative Robert Lighthizer, who is considering submissions on the proposed duties.

The company said more tariffs would hurt its "global competitiveness".

Apple said its Chinese competitors - which include top smartphone maker Huawei - do not have a "significant presence" in the US market and would not be impacted by US duties.

"A US tariff would, therefore, tilt the playing field in favour of our global competitors," the company wrote.

It follows reports that the Silicon Valley giant has asked suppliers to explore shifting some production out of China in response to the ongoing trade battle between Washington and Beijing.

Apple joins a string of other companies pushing the Trump administration to abandon plans for more tariffs on Chinese goods citing risks to their business and consumers.

In a joint submission filed this week, tech firms Microsoft, Dell and HP and Intel said the proposed tariffs would increase prices for laptops and tablets by at least 19%.

The US reignited the trade war last month by raising tariffs on billions of dollars worth of Chinese goods, prompting Beijing to retaliate.

The two countries have been in an escalating conflict over trade for the past year. The scope of the battle has expanded in recent months as Washington has tightened trade restrictions on Chinese telecoms giant Huawei.

What Huawei battle tells us about US and China

Hopes for an imminent deal were shattered in May after the Trump administration more than doubled tariffs on $200bn of Chinese imports and threatened additional duties.

Tariffs imposed by both countries over the past year have weighed on the global economy and hit financial markets.

Still, the prospect of a resolution was raised this week as US President Donald Trump said trade negotiations are set to resume shortly.