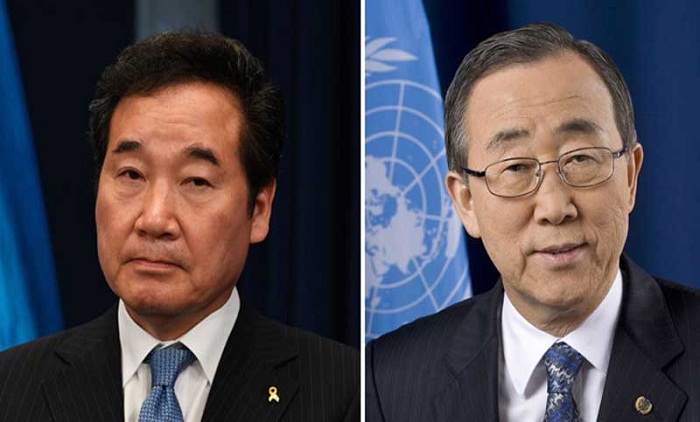 South Korean Prime minister Lee Nak-yeon will pay an official visit to Bangladesh on July 13-15 as the two countries are hoping to further strengthen their bilateral relationships through the visit.

On the other hand, former UN secretary general Ban Ki-moon, who played a very important role on climate change front and to alleviate the global poverty, will visit Dhaka on July 8-11.

Ban Ki-moon, the former south Korean Foreign Minister had visited Bangladesh just two weeks after its independence and since then he has kept very friendly relationship.

From 2007 to 2016, he has portrayed the story of Bangladesh's progress in the United Nations as Secretary General.

Speaking in the programme Momen said Bangladesh has a lot to learn from South Korea, which turned into a developed country from a situation that was much worse than that of Bangladesh after its independence.

South Korea had a law that would penalise the project directors for failing to implement projects on time or for not performing well.

On the other hand, those who performed better and completed projects on time would get promotions, the minister said.

He also suggested following the examples of South Korea to perform better in implementing projects.