Youth and skill dev given special attention in budget 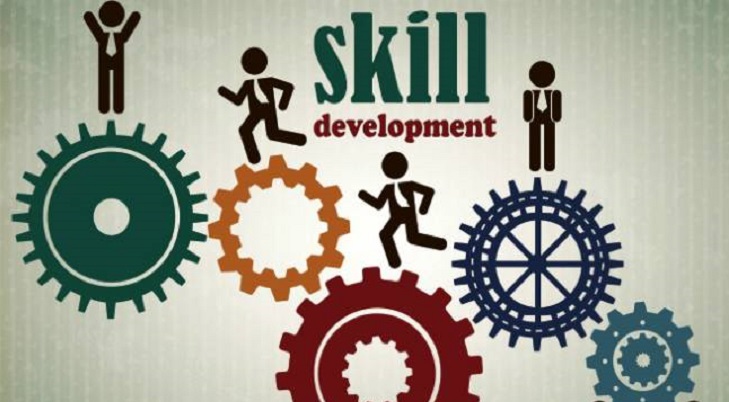 Youth and skill development has drawn special attention in the proposed budget for FY’20 as the government seeks to cash in on demographic dividend that the country is now enjoying.

In his budget proposal, Finance Minister AHM Mustafa Kamal announced a number of positive steps with regard to this including job creation, skill improvement and promoting entrepreneurship for the youth.

There has been an announcement for start-up funds and allocations have been made for skill training and research.

Steps will be taken to lower unemployment through creating more jobs as youth development is an important part of the government policy, Kamal said.

Announcement has come for a Tk100 crore start-up fund to facilitate all types of entrepreneurship by the youth while another Tk50 crore has been set aside for doing research.

Moreover, initiatives will be taken to provide skill training to 15 lakh people and special scheme will be taken for one lakh more youth.

These measures can be helpful for advancing the young population as the youth basically demands improved education and job after completion of education, according to economic analysts.

They said the start-up fund is a good initiative but its success will largely depend on who utilizes it and how it is being utilized or how much people will have access to it or how much jobs are being created.

A large number of youth living in rural areas are engaged in agriculture, but the budget did not specify any particular initiatives for them, they added.

The announcement for setting up three nursing colleges and five nursing boys’ hostels is expected to expand nursing education as there is a dearth in nursing professionals in the country.

The government has already undertaken project for setting up a technical school in every upzila. A Tk 2,282 crore project has been taken up in this regard to build such schools in 100 upzilas at the first phase.

Moreover, polytechnic institutes are being set up in 23 districts while capacity is being expanded for 64 technical schools and women polytechnic schools are being built in Sylhet, Mymensingh, Barishal and Rangpur.

A Tk100 crore has been proposed to be allocated for providing skill training and creating jobs for special population segment.

Skill training is already being given through 111 institutions and 498 training centres at upazila level.

The finance minister said the government has undertaken a three-year scheme to bring changes to existing rules, regulations, policy and strategies to ensure employment for the youth.

In the current fiscal year, 10 such rules, regulations or policies have been reformed while the remaining work will be done in next two years, he added.

He said initiatives will be taken to create huge employment through economic zones while quality of education will also be improved through introduction of new technology.