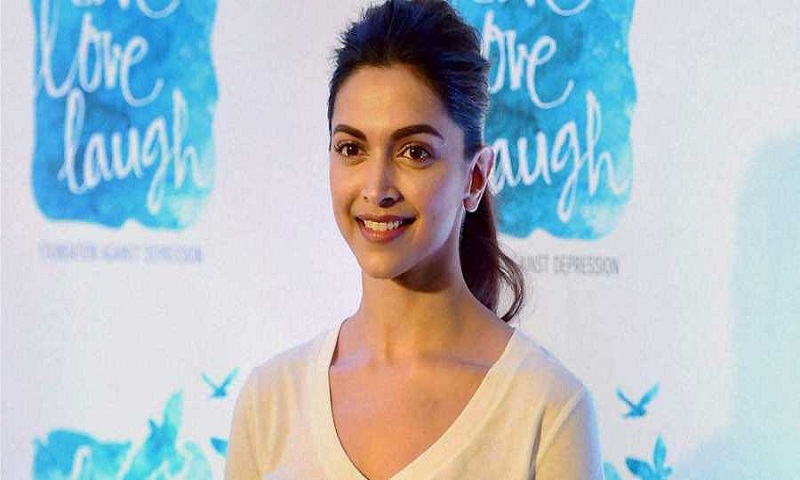 A security personnel strictly followed protocol by asking Bollywood actress Deepika Padukone for her identity proof at the entry point of the airport.

In a video doing the rounds on social media, Deepika was seen entering the airport, and an airport security staff member called her out asking for an ID.

“I like how she was ready to show her ID. Respect,” wrote one user on Instagram, whole another commented: “Well done both. The security personnel and Ms. Padukone.

The actress, who has wrapped up shooting for Meghna Gulzar’s Chhapaak, will be seen sharing screen space with her husband Ranveer Singh in 83 for the first time after their wedding.