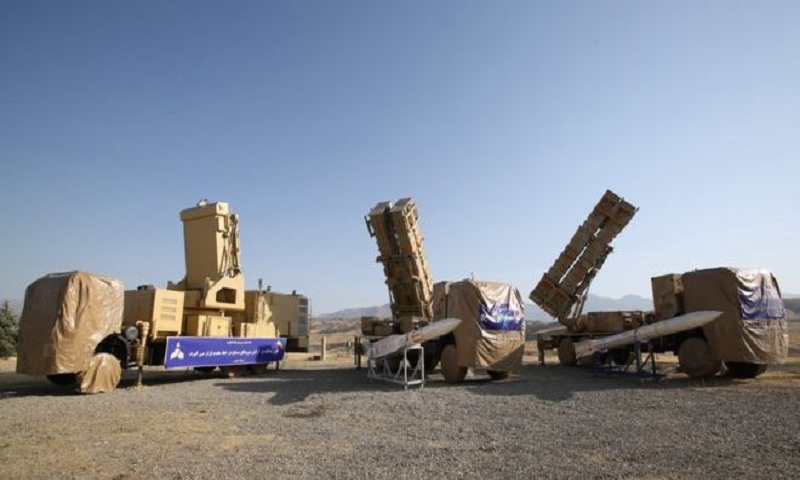 The US launched a cyber-attack on Iranian weapons systems on Thursday as President Trump pulled out of air strikes on the country, US reports say.

It was in retaliation for the shooting down of a US drone as well as attacks on oil tankers that the US has blamed Iran for, the New York Times said.

The US has also imposed sanctions President Trump described as "major".

He said the sanctions were needed to prevent Iran from obtaining nuclear weapons and economic pressure would be maintained unless Tehran changed course.

Tensions between the US and Iran have risen since the US last year pulled out of a 2015 nuclear deal between Iran and world powers and reinstated sanctions, triggering economic meltdown in Iran.