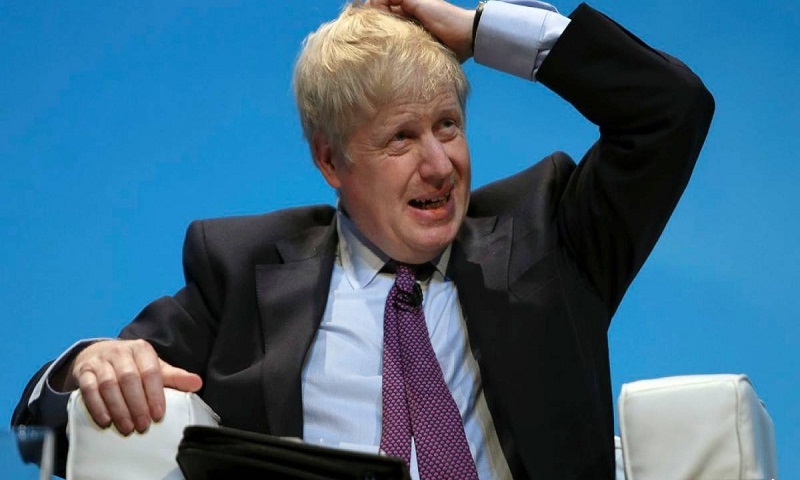 The two finalists in the race to lead Britain's governing Conservative Party — and become the country's new prime minister — made their first formal pitches to party members Saturday, both vowing to be the right man to deliver Brexit.

Opening his address with a focus on delivering Britain's stalled exit from the European Union, Johnson told the audience "We need to get Brexit done" and be prepared to leave the EU without a withdrawal deal in place.

Both Johnson and Hunt said they would succeed in seeing Britain out of the EU, a challenge that defeated Prime Minister Theresa May. She quit as Conservative leader earlier this month after repeatedly failing to win Parliament's backing for her Brexit deal and will leave 10 Downing Street when her successor is selected.