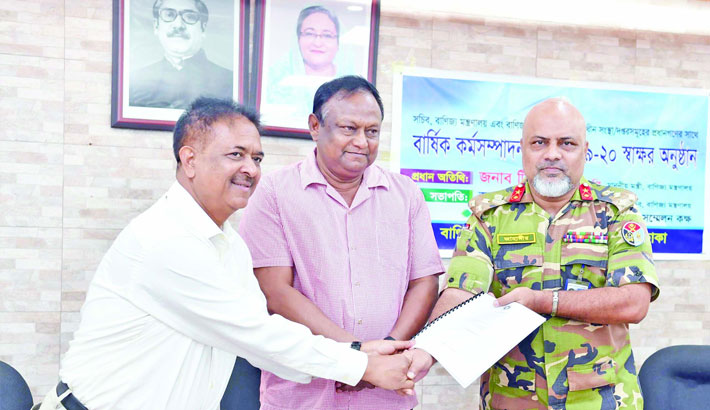 Commerce Minister Tipu Munshi is seen at the signing ceremony of Annual Performance Agreement (APA) between commerce ministry and its different departments and organisations at the ministry conference room in the city on Saturday. 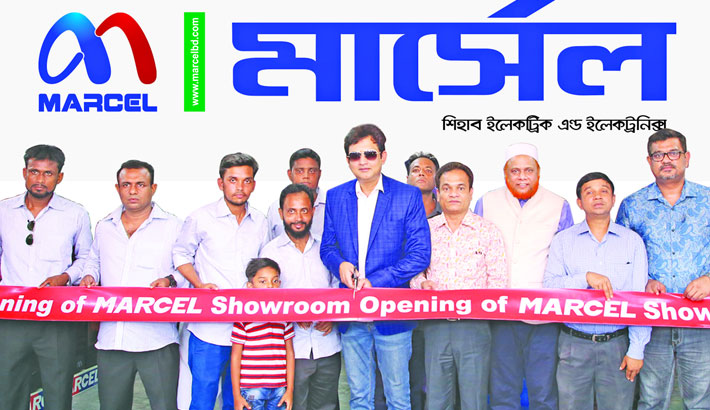 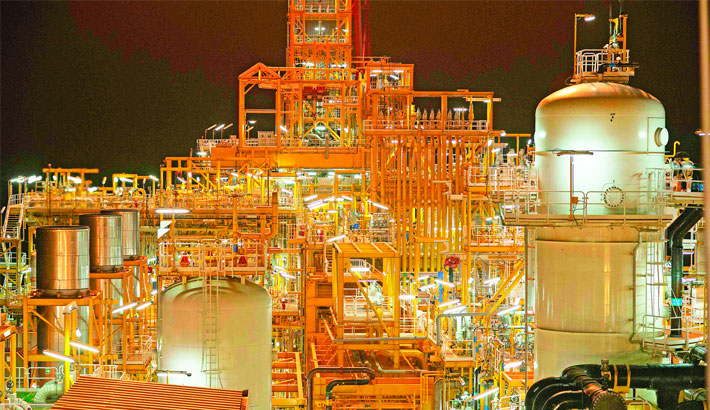 This file photo taken recently shows a view of the Kaombo Norte, an oil tanker converted into a FPSO vessel (Floating Production Storage and Offloading), owned by the French Total oil company, about 250km off the coast of Angola in the Atlantic Ocean. Oil production in Angola fell to its lower level in ten years in 2018. But Angola's President launched reforms to revive this sector vital to the country's economy. 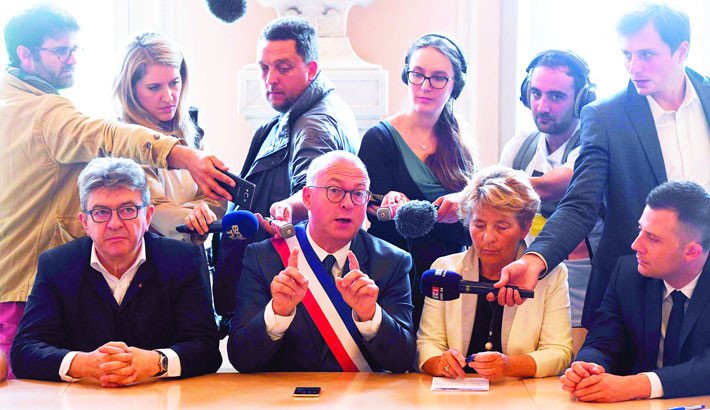 Mayor of Belfort Damien Meslot (2ndL) speaks past French member of Parliament and leader of the leftist La France Insoumise (LFI) party Jean-Luc Melenchon (L) during a press conference after a General Electric intersyndical meeting at Belfort town hall, eastern France on Saturday. US giant General Electric (GE) has announced recently, his desire to eliminate more than 1,000 positions in France, including 792 in the Belfort entity that produces gas turbines and 252 in other entities dedicated to "support functions. 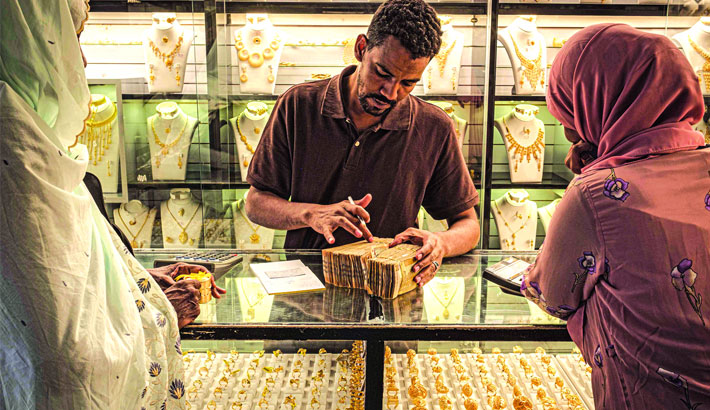 A jeweller counts stacks of Sudanese twenty pound bills at a shop in the capital Khartoum's gold market in its downtown district recently. Shops selling gold in downtown Khartoum's famous gold market have reopened in recent days after they were largely shut earlier this month as part of an overall civil disobedience campaign launched by protest leaders in the wake of a deadly crackdown on demonstrators. 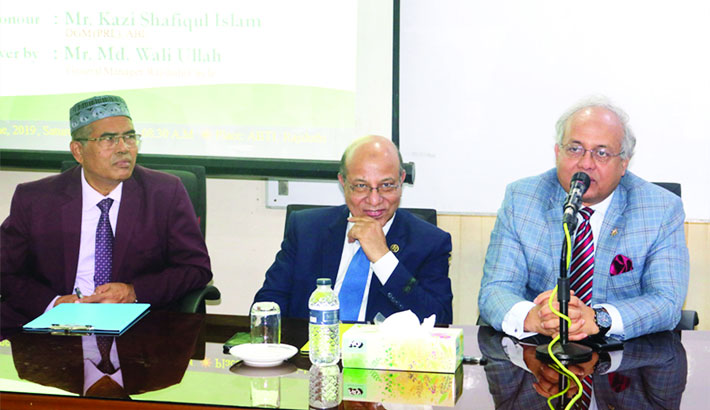 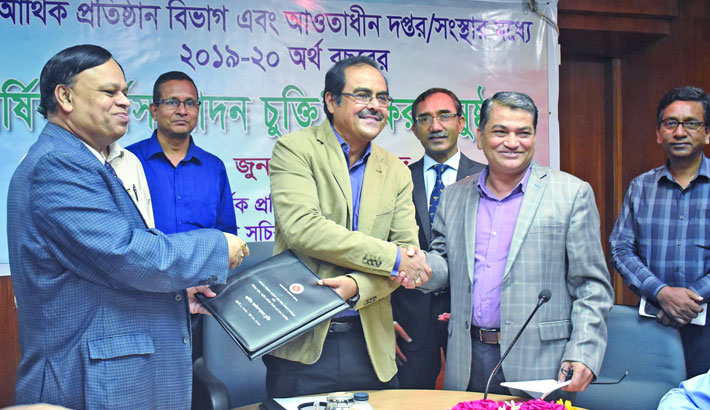 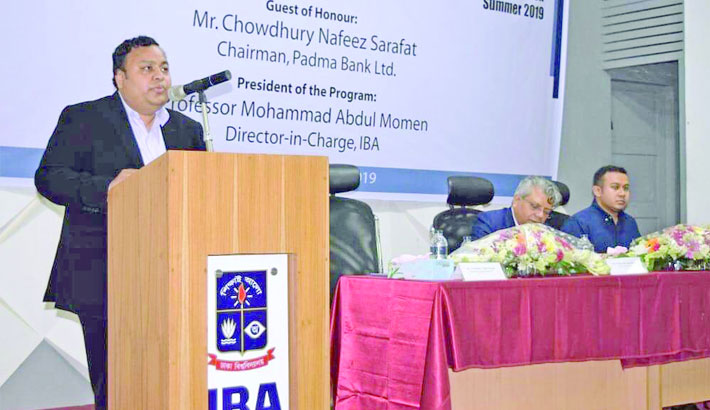 Padma Bank Chairman Chowdhury Nafeez Sarafat speaks at the orientation course of the evening MBA at the Institute of Business Administration (IBA) in Dhaka University on Friday. 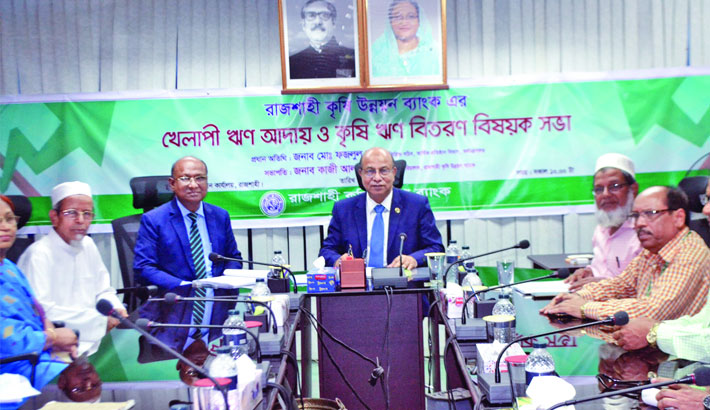 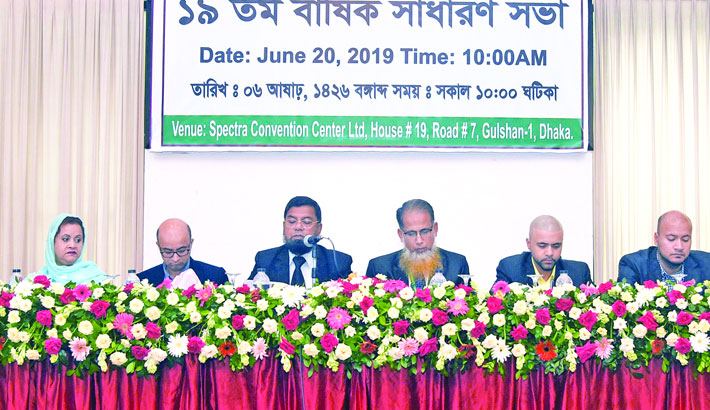 Standard Insurance Company Chairman HTM Quader Newaz presides over the 19th annual general meeting of the company at Spectra Convention Centre at Gulshan in the city on Thursday. 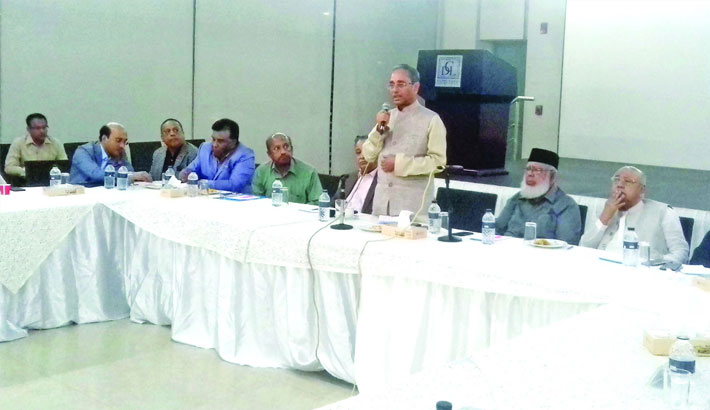 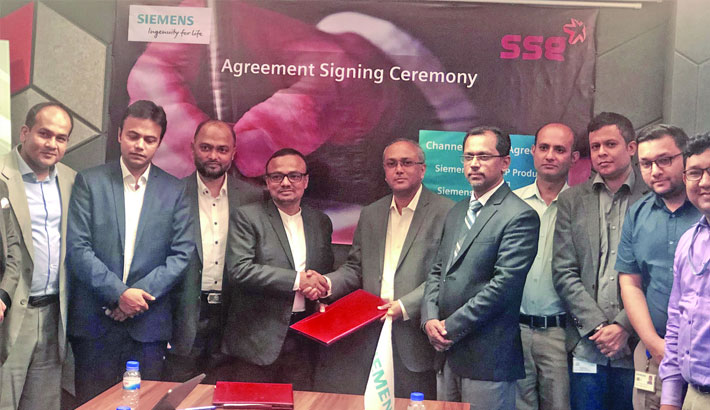