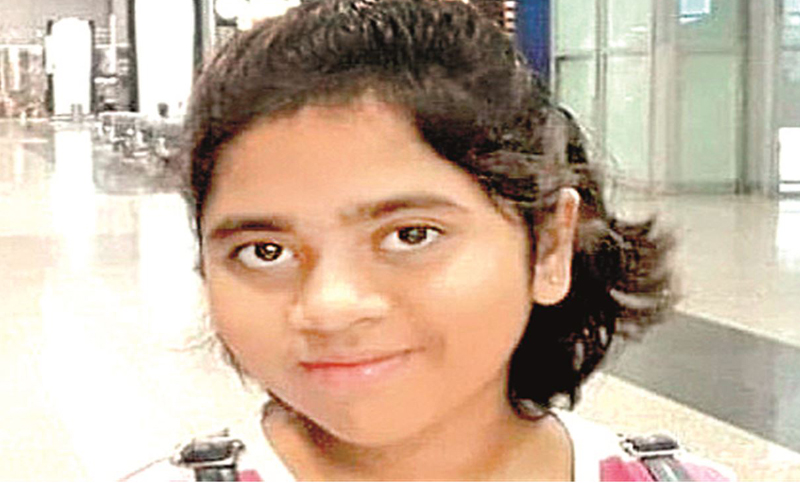 A class 10 girl student on Friday allegedly committed suicide inside her school's bathroom here. "Around 1:30 pm, the girl came out of the class and went to the washroom. At 2:30 pm, her class teacher noticed that the girl is missing. The school authority informed us that a girl in 10th standard was found unconscious, she was immediately shifted to hospital," Joint Commissioner Kolkata Police, Murlidhar Sharma told reporters here.

"We found the suicide note. We are examining the handwriting of the note. The suicidal note of three pages indicates that she was in depression although she was a bright student and used to top in her class. She wanted to get admission at the Indian Statistical Institute. Last three months, she could not sleep well.

We have found a few marks on her wrist. We are collecting CCTV footage," he said. The forensic team also reached the incident spot to investigate the case. Dr Wasim, State Forensic Science Laboratory said, "We have investigated the place of occurrence which is a ladies toilet. We got a few drops of blood stains, plastic, fin and four blades having some blood stains."