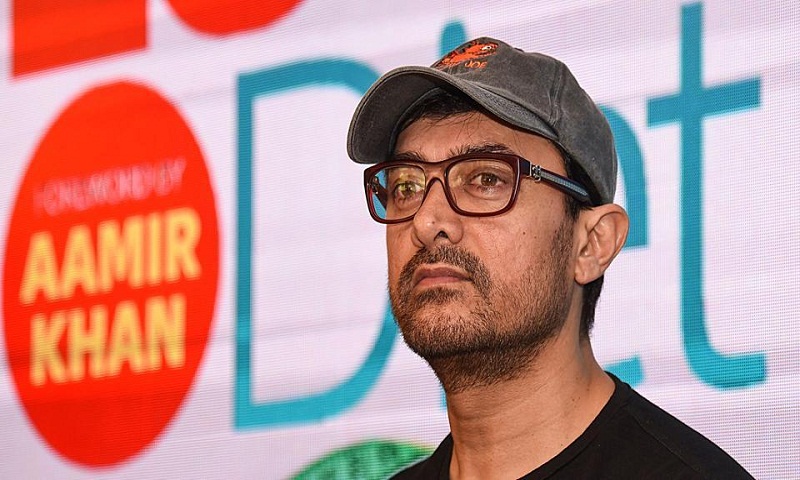 Actor Aamir Khan has reportedly bought new commercial space worth Rs 35 crore in Mumbai. According to a report in DNA, the actor had bought four office units.

The commercial space is part of the actor’s entrepreneurial designs. It is a 9,000 square feet of commercial space on SV Road in Santacruz West in a building called Prime Plaza and includes four office units — three on the second floor and one of the third floor. Khan paid Rs 37,854 per sq feet for the space, the report added.

Aamir may have picked up this property as it is close to his residence, a source told the paper. The deal was registered in the name of Aamir’s film Aamir Khan Production Pvt Ltd and has been signed by his mother Zeenat Tahir Hussain Khan. Aamir reported paid a stamp duty of Rs 2.1 crore. Along with the property, the actor has also got six basement car parks and two open ones, says the DNA report.

Aamir, who last appeared in Thugs of Hindostan, will begin work on his next project called Lal Singh Chaddha towards the end of the year. The film is an official adaptation of Hollywood film Forrest Gump, starring actor Tom Hanks. Aamir announced his next film on his birthday in March this year. In recent years, his films like Dangal and Secret Superstar meant with phenomenal success, particularly in China. However, his Thugs of Hindostan, bombed at the box office, reports HT.