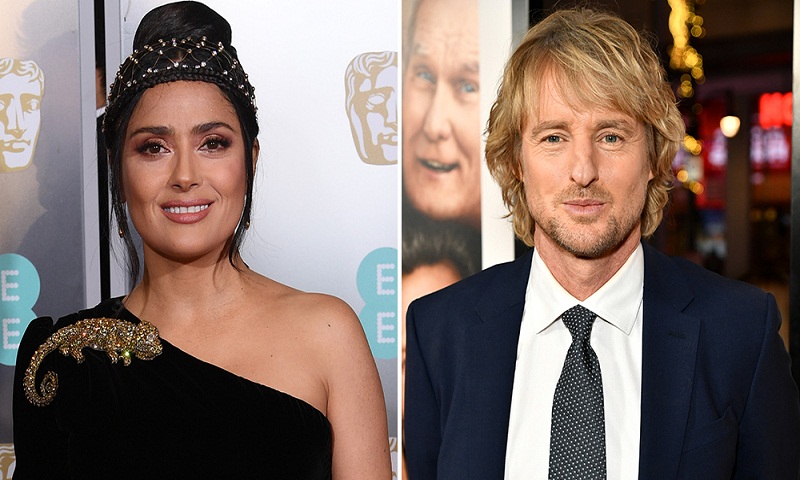 According to Deadline, the film follows a recently divorced man, Greg (Wilson) who meets Isabel (Hayek), a woman living on the streets who believes that "the polluted broken world around them is not real and that they are living in a simulation inside of the beautiful, peaceful real world of bliss".

Despite initial doubts, Greg soon feels that there may be some truth to Isabel's conspiracy theory.

James D Stern will be producing the project, along with Lucas Smith and Marsha Swintion attached as executive producers.

The movie, written and directed by Mike Cahill, is currently in production.