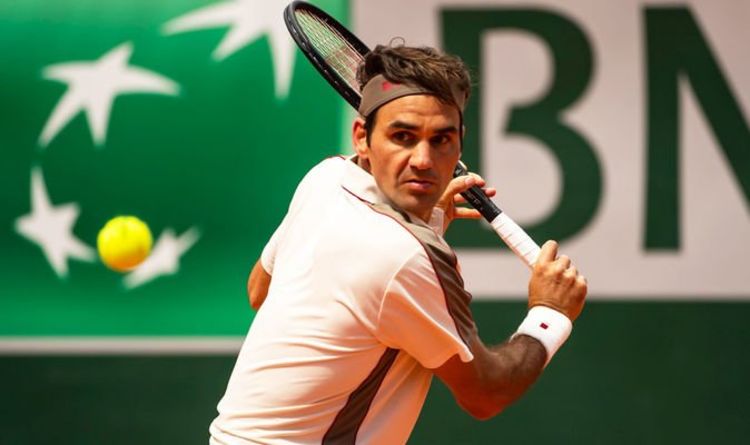 He faces Pierre-Hugues Herbert next after 2018 champion Borna Coric had to retire because of a back injury.

Eight-time Wimbledon champion Federer also dropped a set against Jo-Wilfried Tsonga in the second round.

"My body is reacting well to the grass, so I would prefer the matches to be shorter," he said. "But if not, it's no problem. I have enough time to recover before Wimbledon."

Home favourite Zverev, 22, has struggled with a swollen knee after slipping and hurting himself in the first round and will hope to rediscover his form and fitness in time for the beginning of Wimbledon on 1 July.