Qatar 2022 organizers say French police yet to contact them 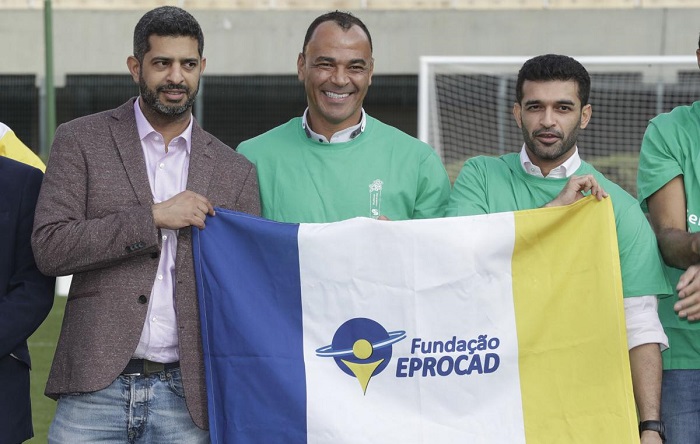 Former Brazilian soccer player Cafu, center, poses for a photo with Hassan Al Thawadi, left, Chairman of the FIFA World Cup Qatar 2022, and Nasser Al-Khater, right, deputy-secretary general of the Qatar 2022 organizing committee, during a event where Cafu was presented as an Ambassador for the World Cup 2022, in Sao Paulo, Brazil, Friday, June 21, 2019

Qatar organizers of the 2022 World Cup say they have not been contacted by French authorities working on the investigation that led to the recent questioning of Ex-UEFA chief Michel Platini.

World Cup organizing committee chairman Hassan Al-Thawadi said on Friday there was no reason for concern related to the Platini investigation as all other previous probes into the 2022 World Cup have cleared Qatar of wrongdoing.

Earlier, Michel Platini was arrested on June 20 in connection with a probe into the awarding of the 2022 World Cup to Qatar.

The French football legend elected to lead European football's governing body in 2007 was taken into custody by French anti-corruption police investigating the awarding of the 2022 World Cup to the gas-rich Gulf state.

Organizers also said that although alcohol is not as available in Qatar as in other countries, anyone "looking for a drink" during the World Cup will "surely find it."