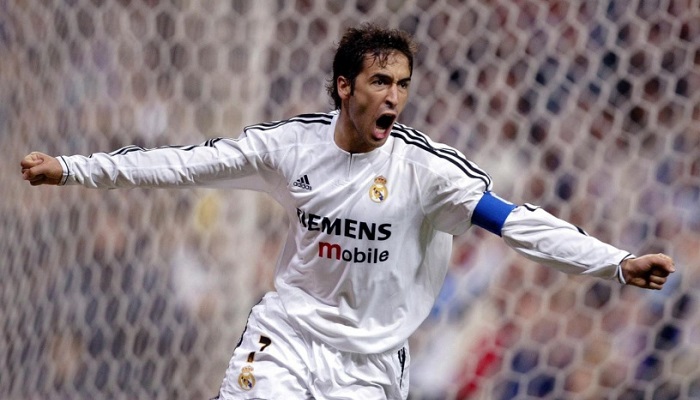 Real Madrid legend Raul Gonzalez has been named as the coach of the club's 'B'-team 'Real Madrid Castilla, the club confirmed on Thursday.

The Real Madrid website confirmed that the 41-year-old former striker will be in charge of Castilla, who currently play in the 'Segunda B' - the third tier of the Spanish game - for the 2019-20 season.

Raul has previously coached the Real Madrid Under-15 and Under-18 sides and coaching Castilla can be seen as him taking the next step towards becoming first team coach at some time in the future.

Current Real Madrid coach Zinedine Zidane also coached Castilla before being promoted to the first team after Rafael Benitez was sacked in January 2016.

He spent 16 years playing for the club before ending his career playing for Schalke 04, Al Sadd and the New York Cosmos.