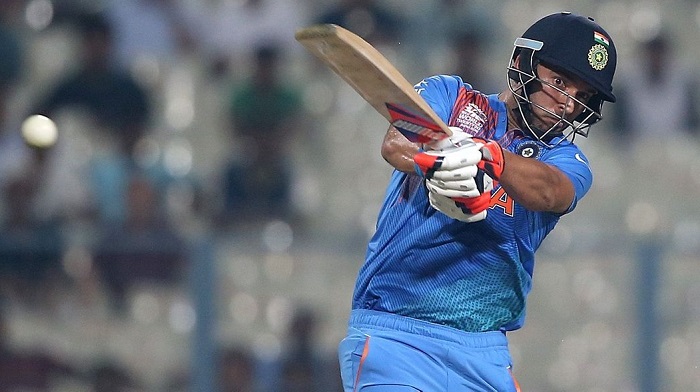 Yuvraj Singh, who recently announced his retirement from international cricket and the Indian Premier League, has been signed up by Toronto Nationals for the Global T20 Canada 2019.

Yuvraj, while announcing his retirement earlier, had indicated his desire to play in overseas T20 competitions and has sought permission from the BCCI for the same. While BCCI bars active players from participating in overseas T20 leagues, Yuvraj, having retired from international and domestic cricket, is likely to be available for the competition which will have 22 matches being played in Brampton from 26 July to August 11.

Apart from Toronto Nationals, the second edition of the Global T20 Canada will see five other teams, Vancouver Knights, Winnipeg Hawks, Edmonton Royals, Montreal Tigers and Brampton Wolves competing with each other. Manpreet Gony, the Punjab pacer, will also play alongside Yuvraj in a team which also includes star players like Brendon McCullum, Kieron Pollard and Trent Boult.

The move could mean that Yuvraj may feature in other T20 tournaments around the globe. The left-hander, who had famously hit Stuart Broad for six sixes in an over during the inaugural edition of ICC Men's T20 World Cup in 2007, might also take part in Euro T20 Slam, hosted jointly by Ireland, the Netherlands and Scotland later in the northern Summer.

"I want to play T20 cricket. At this age I can manage to play some kind of fun cricket. I want to go and enjoy my life. It's been too stressful just thinking about my international career, performing and big tournaments like the IPL," the 37-year-old had said during his retirement press conference. ​