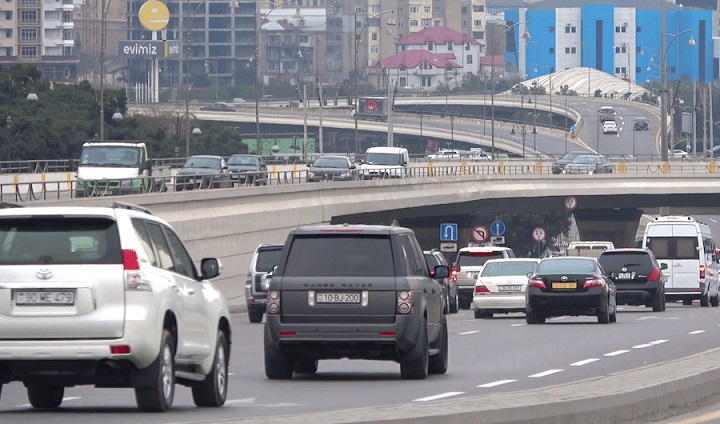 Implementation of 111 recommendations for bringing discipline and preventing road accidents across the country is uncertain due to lack of coordination among the ministries and departments concerned.

No official letter has yet been issued by the ministry concerned to the eight government ministries and departments which are involved in implementation process.

The time for the whole process would now need to be rescheduled for implementation —- short-term and long-term —- as there were no visible works following the submission of the report to Prime Minister Sheikh Hasina in April.

A high-powered committee on ‘restoration of road discipline and prevention of accidents’ has suggested immediate, short-term and long-term recommendations.

M. Nazrul Islam, Secretary of the Road Transport and Highways Division, told daily sun that an inter-ministerial preparatory meeting was held to coordinate different ministries and departments to implement those recommendations for curbing road accidents and bringing discipline on the roads.

“Letters will be issued to different ministries and departments to implement 111 recommendations,” he said, adding there is no issue which may hamper implementation of recommendations but it will be realized after starting it.

The meeting also sorted out the recommendations, which will be implemented by which authorities concerned, sources said.

Casting doubt over implementation of 111 recommendations any time soon, Syed Abul Maksud, an activist for safe roads, said it is not easy to bring about discipline on the roads and it could be done quickly if the government backs the process seriously.

Ministry sources said that implementation of 50 among 111 recommendations will be hampered as all of them are scheduled to be implemented by December.

The recommendations included creating awareness among the students of schools and colleges over traffic rules, appoint students to traffic management on roads alongside traffic police, free footpath from illegal occupiers and remove dustbins and manholes from roads and eliminate roadside markets on roads and highways.

Earlier, in the wake of massive student protests last year, the Prime Minister’s Office asked the authorities concerned to take steps against the underage and unlicensed drivers in Dhaka’s public transportation system.

As the process got delayed pedestrians, commuters and passengers continue to be victims of road crashes and reckless driving in Dhaka and elsewhere in the country.

A total of 247 people have been killed in 212 accidents on rail, road, and waterways during Eid journey from May 30 to June 10 and the number of the wounded in these accidents is 664, Passenger Rights Council claimed.

A total of 25,526 people got killed while 19,763 suffered injuries in road accidents over the past decade. On an average, 2,500 people die every year in road accidents across the country, ministry sources said.

But road-safety campaigners say the authorities concerned turned a deaf ear to the directives as unlicensed drivers with unfit vehicles continue to operate on the roads, putting public life at risk.