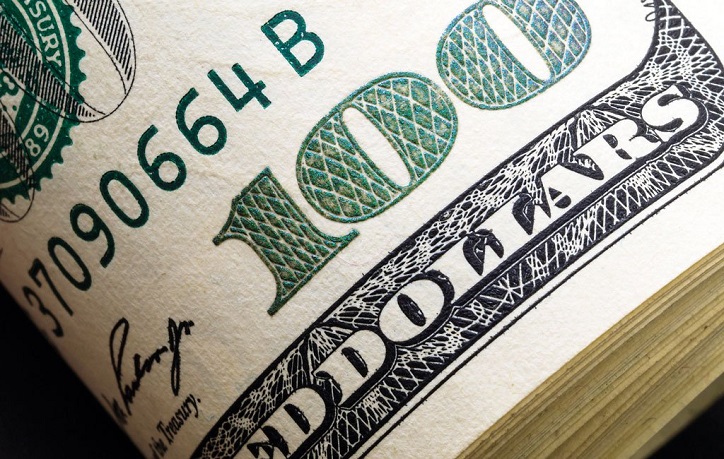 The government’s move to provide cash incentive on remittance transactions through the legal channel will lead a good amount of capital injection into the banking sector which has been experiencing capital shortfall in recent times, economists opined.

Besides, the move has also created enthusiasm among the expatriates, a major contributor to the country’s foreign exchange reserve of $31.3 billion.

Finance Minister AFM Mustafa Kamal proposed Tk 2 cash back on transaction every Tk 100 remittance into the country through the legal banking channels.

Expatriate Bangla-deshis sent $1755.8 million to the country in May while the six state-owned commercial banks received capital of over $ 313.4 million during this time.

Economists expressed hope that the decision will encourage the expatriates to use formal banking channels to send money home.

Agrani Bank Chairman Zaid Bakht said the government has taken the right decision at a time when the country is experiencing a record remittance inflow.

“Earlier the government provided incentives on exports to help expand the export markets. We should also think about the expatriates who are driving the wheel of remittance. This move will boost foreign exchange reserve,” economist Zaid Bakht told the Daily Sun on Tuesday.

Kamruj Jaman Nanna, a leader of the Bengali community in Europe, lauded the government’s move to provide cash incentives to the expatriates.

Bangladesh received $14.98 billion in remittances in the FY18, which was 17.33 per cent higher than the previous fiscal year.