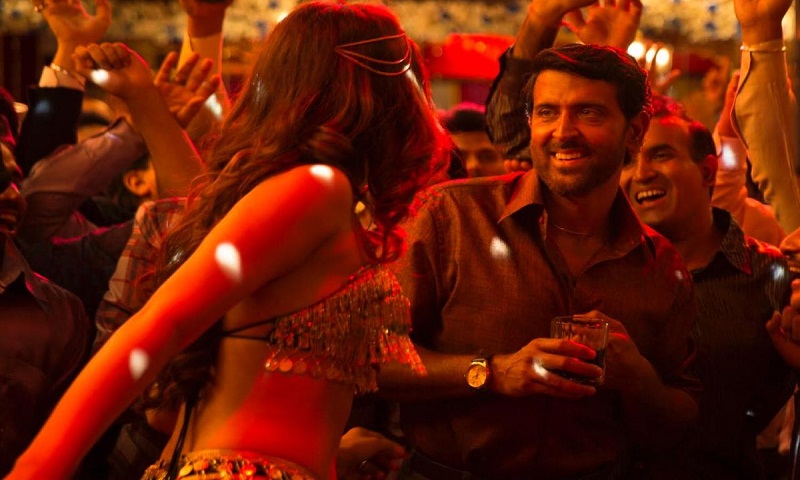 After the romantic song Jugraafiya, Hrithik Roshan’s Super 30 makers released a new song on Friday morning. The song, called Paisa, which is all quirky and set to make the people groove to it.

Hrithik Roshan announced the release of the song on his Instagram this morning.

The film’s trailer has been receiving praises from the audience. Hrithik’s performance and impactful dialogue delivery in a typical Bihari accent has been praised by many.

Even Anand Kumar believes that Hrithik has imbibed his soul in his character. From his hand movements to the look in his eyes, the actor has captured it all with utmost perfection.

In the story, Hrithik will be reprising the role of mathematician Anand Kumar who is renowned for training students for IIT-JEE in Bihar. The film also features Mrunal Thakur alongside Hrithik.