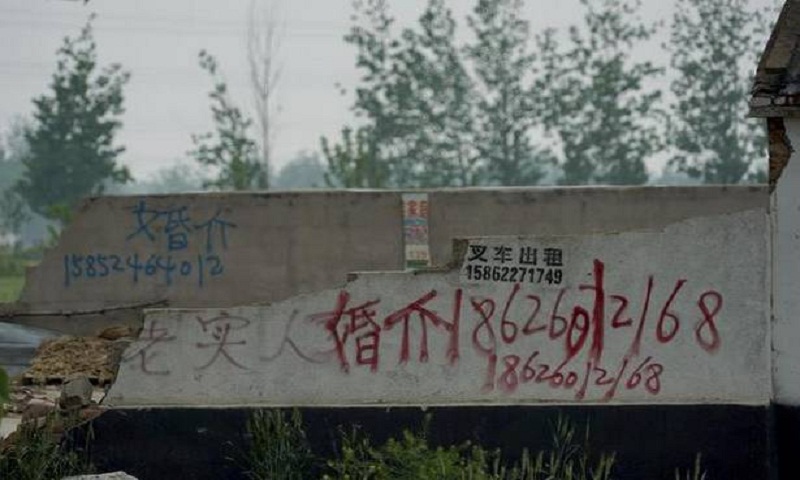 The Ministry of Public Security said Friday that more than 1,300 suspects had been arrested for allegedly luring and kidnapping women after promising jobs or marriages. The joint operation ran from July to December last year.

The demand for foreign brides in China has skyrocketed in recent years. Experts say it's a legacy of the country's former one-child policy, which skewed the gender balance toward men.

Advocacy groups say Southeast Asian women are frequently lured across China's porous southern border and then drugged. They say many trafficked women have trouble finding help in China because restrictions on non-governmental organizations make it difficult for support networks to operate.