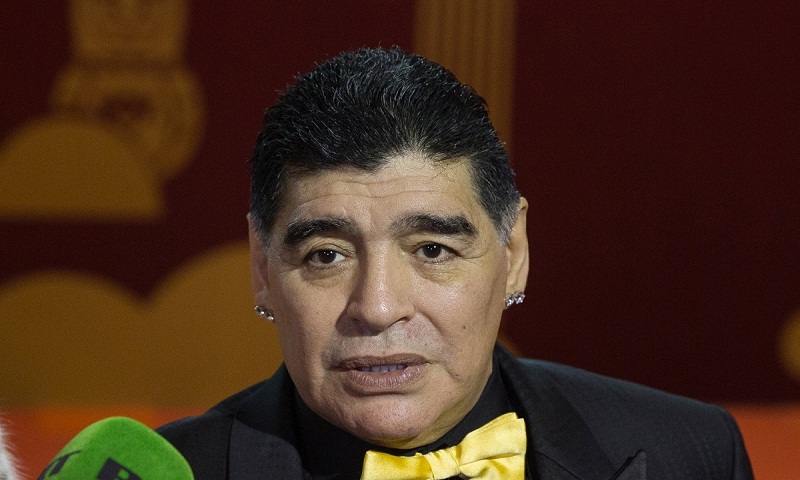 Argentina football great Diego Maradona has posted a video on the social media denying reports that he was suffering from Alzheimer’s disease.

The 58-year-old’s comments came a day after his lawyer, Matias Morla also responded to speculation that his client was suffering from the degenerative illness.

“They lie, they lie. They talk about Alzheimer’s and they don’t even know what the word Alzheimer’s means,” Maradona said in the video published on his Instagram account on Thursday, reported Xinhua news agency.

“People who have Alzheimer’s die, I’m not dying,” the 1986 World Cup winner said, adding that some journalists were intent on “causing confusion”.

Maradona, who this month ended an 11-month spell as head coach of Mexican second division side Dorados, has suffered a series of health issues since ending his playing career in 1997.

In 2004, he was hospitalised with severe heart and respiratory problems related to a long battle with drug addiction. He also underwent two gastric bypass operations to control his weight and received treatment for alcohol abuse.

In January, the former Boca Juniors, Barcelona and Napoli forward had surgery to stem bleeding in his stomach.

According to Argentine press reports, Maradona was set to undergo shoulder and knee operations in the coming weeks.