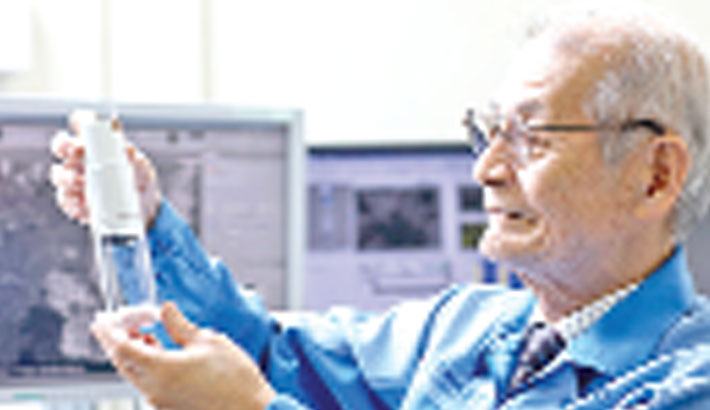 VIENNA: A diagnostic tool to assess the risk of a cancer relapse, machines for plastic recycling, an alternative to toxic ship paint—all were among the inventions honoured at the European Inventor Awards on Thursday, reports AFP.

Here is a closer look at the prize winners from Austria, France, Japan, the Netherlands and Spain. The annual awards launched in 2006 by the European Patent Office (EPO) were presented in Vienna. Jerome Galon’s research started with the theory that stronger immune systems can help cancer patients survive longer and finally led to the Immunoscore cancer test.

Already in use at clinics around the world for colourectal cancer, the test aims to help doctors understand patients and their tumours better and prescribe the best treatment.

“It’s opened up a whole new era—the era of anti-cancer immunity, which is now unfolding with immunotherapy,” the French immunologist says.