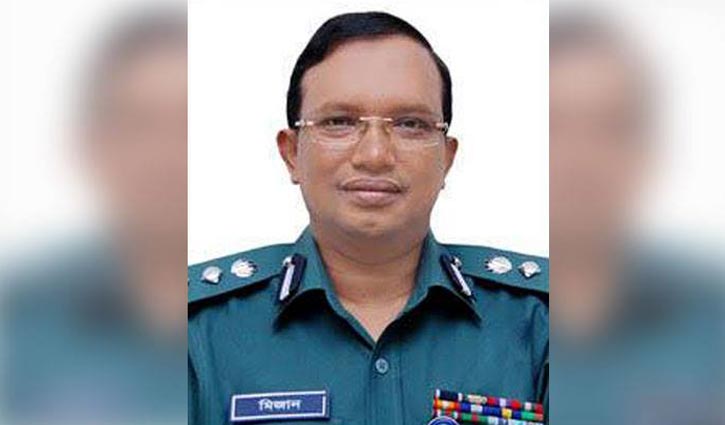 Earlier on June 12, ACC Director Md Manjur Morshed was tasked with the investigation into the allegation of wealth amassed illegally by Mizan.

On June 10, the ACC suspended Basir and removed him from the probe team that was investigating the wealth of DIG Mizan, for leaking a probe report to DIG Mizan.

Last year, the ACC launched an investigation into the wealth of DIG Mizan after he was relieved of his duty following allegations of torturing a woman. Basir was a member of the ACC probe team tasked to probe the DIG’s wealth.