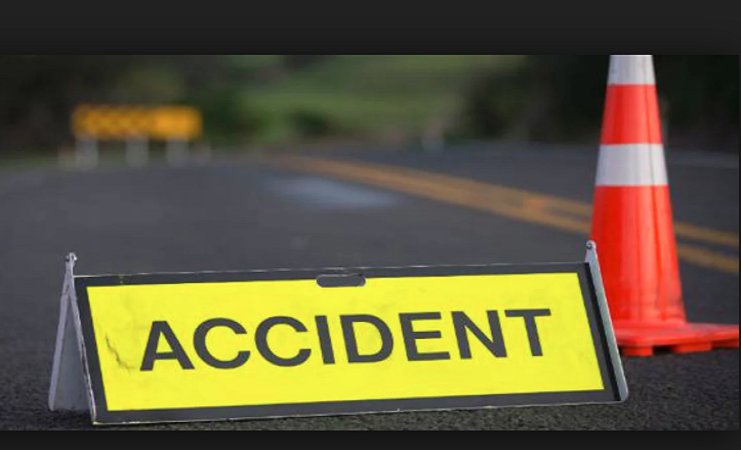 The deceased were identified as Ashikur Rahman, 15, son of Khairul Basar of Dhaligati village and Al-Amin,16,son of Jalal Uddin of Jamla village. Both of them were 10th grader of Dholigati Secondary School of the upazila.

Rafiqul Islam, Monirampur Police station officer-in-charge, said, a passenger bus hit Ashikur and Al-Amin in the afternoon when they were returning home riding a bicycle from a coaching centre, leaving them inured.

A case was filed in this connection with Monirampur Police Station, said the OC.