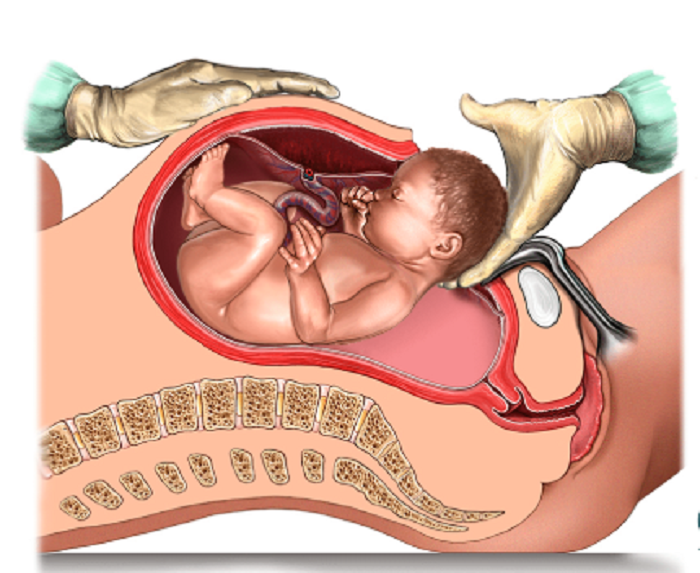 Medically unnecessary caesarean operations increased by 51  percent in Bangladesh over the last two years costing patients 483 million dollars per year, according to a report revealed on Thursday.

The report published by Save the Children Bangladesh found that in 2018 alone, the country saw estimated 860,000 of such unnecessary operations, while up to 300,000 women in need of C-section were unable to afford or access it.

Dr Ishtiaq Mannan, Deputy Country Director of Save the Children in Bangladesh, said the surge in popularity is lining up affluent mothers for unnecessary C-sections under the belief that it’ll be more comfortable.

He pointed out that unnecessary C-sections put mothers and babies at risk such as increasing the likelihood of infection, excessive bleeding, organ damage and blood clots as well as ensuring a significantly longer recovery time for the mother. “It also takes away the benefits of a natural birth.”

Major shortage of accredited midwives in country is a challenge in combating the issue. Across the country there are just 2,500 midwives while the recommended number is 22,000, said the report.

Study shows that about 80 percent of all births in private hospitals in Bangladesh are now C-sections due to poor regulation of the medical sector.
Between 2004 and 2016 the C-section rate increased from 4 per cent to 31 per cent, it said.