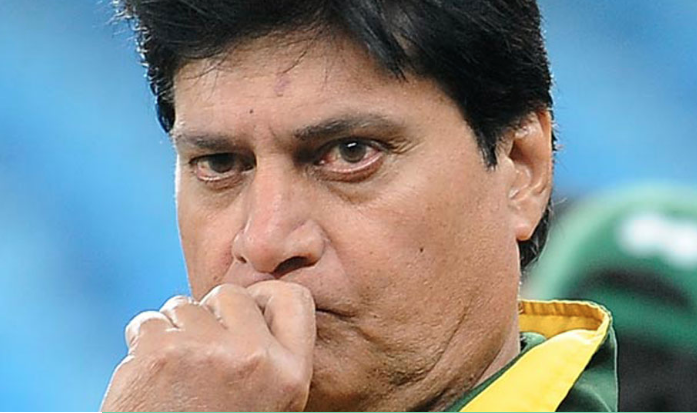 Khan, appearing as an analyst on national television, had been criticizing Pakistan dismal performance at the tournament.

The PCB issued a statement saying that during a recent meeting with the PCB chairman Ehsan Mani, Khan had "expressed his willingness to be released from his current position, which was accepted by the PCB chairman."

Pakistan has won just one of its first five group matches at the World Cup, against top-ranked England.

A heavy loss to India last weekend likely means Pakistan needs victories in each of its remaining games, starting against South Africa on Sunday at Lord's, to stand a chance of qualifying for the semifinals.

Former test captains Wasim Akram and Misbah-ul-Haq along with Urooj Mumtaz, ex-captain of Pakistan's women's team, are the other members of the cricket committee.

Mohsin Khan thanked the board for giving him an opportunity to head the cricket committee and said his "services are always available for Pakistan cricket at a suitable position in view of my past record."

He was previously head of the selection committee and also coached the national team.

PCB managing director Wasim Khan will be the new head of the cricket committee as the cricket board plans to carry out robust review of national team's performance over the past three years.