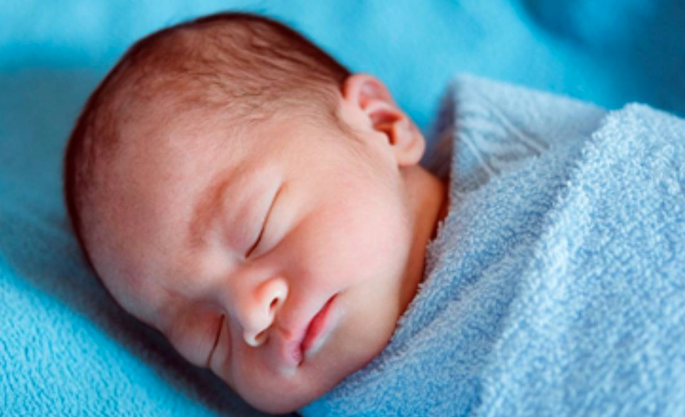 Israeli and US researchers have identified the gene responsible for congenital diarrhoeal disorders (CDDs), which could lead to the development of a cure for these diseases, as published Wednesday by the Weizmann Institute of Science (WIS).

The study, conducted by researchers from WIS, Tel Aviv University and Sheba Medical Center, all located in central Israel, in collaboration with the University of California at Berkeley, was published in the journal "Nature."

These disorders can result from a variety of defects in the digestive system, structural or functional.

The team examined the genetic background of the CDDs in 8 Israeli babies and identified the gene responsible for the disorders.

The researchers determined the sequence of the genomes in the 8 babies and identified a lacking segment that exists in healthy babies.

The region of the deficiency, which the researchers named "ICR" (intestinal-critical region), was mutant in all 8 babies, suggesting its involvement in the disease.

The researchers also found that the ICR area is evolutionary preserved in vertebrates, suggesting its importance.

The team showed that genetically engineered mice with ICR deficiency had similar symptoms as in humans: they developed diarrhea at a very young age, did not develop well and survived less than their healthy siblings.

Then, the researchers found a segment of the genome whose expression was dependent on ICR. It turned out that this segment, called "PERCC1," is a gene that encodes a protein that has never been described or studied in the past.

The researchers concluded that ICR controls the expression of PERCC1 in the digestive system that develops in the embryonic stage and that its proper expression is essential for its normal development.