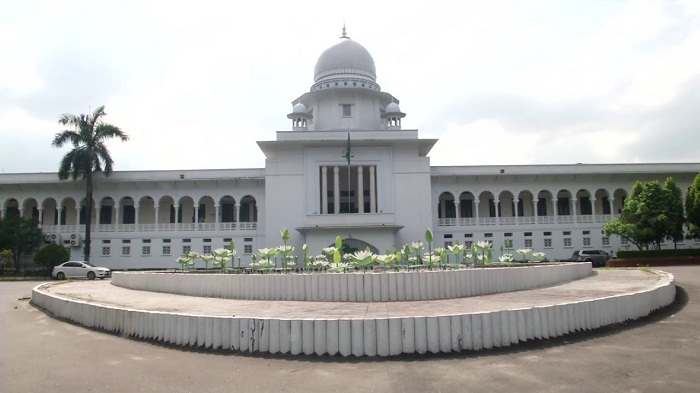 The High Court (HC) on Thursday ordered the authorities concerned to take steps for dope and vision tests of drivers before giving them licenses to ply vehicles.

The court also directed the government to make Road Transport Act effective in six months to reduce reckless driving and road crashes in the country.

The HC bench of Justice JBM Hassan and Justice Md Khairul Alam came up with the directives while passing a judegment in a rule over compensating family of a road crash victim Rajib Hossain.

The doors of the public buses must remain closed on the move and can be opened only at stoppages for the passengers, the court stated.

The vehicles except for ambulances and fire service transports would not be allowed to blow horn in the areas of schools, hospitals, residential and restricted areas, the court said.

The HC also directed to set up CCTV cameras at important places in the country.