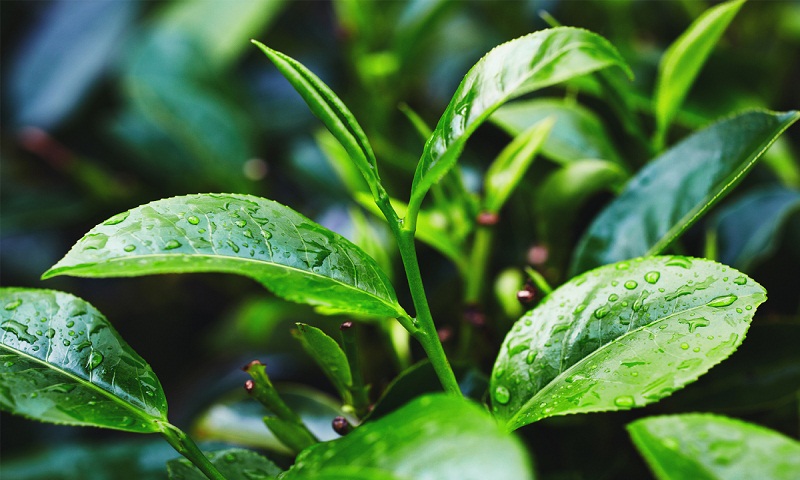 Planters, as well as some personalities associated with the tea industry, have decided to send across a clear message to the people as a section of tea lovers ’emotionally’ speak about Tea Tree Oil (TTO). People think that the TTO is produced from the tea plant. TTO, an essential oil, is used to take care of some health problems and producers campaign that it functions in 14 cases, especially skin diseases. General Manager, Denguajhar Tea Estate in Jalpaiguri, JC Pande, says that the TTO name itself is a misnomer and that it has nothing to do with tea. “It is extracted from some plant, which is not from the tea family,” he says.

TTO comes from leaves of Melaleuca alternifolia, which is known as the Tea Tree, and it should not be confused with plants which produce green tea leaves, industry experts say.

Chairman of the Confederation of Indian Industry (CII), North Bengal Zonal Council, Anand Kumar Agarwala, who is also the Director of the Chuniajhora Tea Co Ltd, says: “TTO is derived from leaves of the tea tree. But you please do not confuse the tea tree with the common tea plant. The Tea Tree was named by 18th Century sailors, who made tea, which smelt like nutmeg from leaves of the tree growing on the swampy South Australian Coast.”

According to him, TTO is applied topically for infections like acne, fungal infections of the nail, head, lice, scabies, eczema, athlete’s foot and ringworm, and is also used as a local antiseptic for cuts and abrasions, for burns, insect bites and stings, boils, toothaches, infection of mouth and nose, sore throat and ear infection. “It can also be added to water to treat cough, bronchial congestion and pulmonary inflammation. It works as a natural remedy for bad breath. Its antimicrobial properties can kill the bacteria which generate bad breath,” he says, adding, “But keep in mind, TTO cannot be used internally. If we are using it as a mouth wash to kill oral germs, make sure to spit it out and afterwards rinse your month with water.”

Some other experts also said TTO bacteria fighting properties can make it a safe and effective deodorant by adding other ingredients. Similarly, a mixture of Coconut Oil and TTO can help minor cuts from becoming infected. On the other hand, TTO can sometimes irritate the skin and cause allergic skin reactions where there is no healing benefit. Research shows TTO is also safe for pets like dogs and cats but it is effective only of we can dilute it perfectly with the prescribed ratio in water, otherwise it can be harmful to pets. As the TTO is being used for producing another product like body soap, manufactured by several companies and sold at high rates in the Indian market, the Khadi Natural Ayurvedic Tea Tree Essential Oil costs Rs 300 for 15 ml.