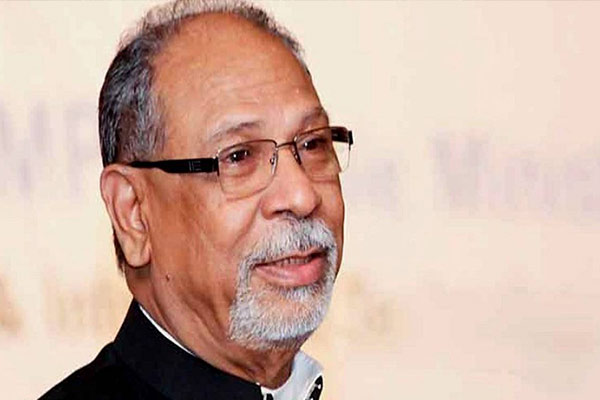 ACC filed the case with Adamdhighi Police Station in Bogura accusing Latif Siddiqui and one Begum Jahanara Rashid on October 17 in 2017.

In accordance with the case details, Latif Siddiui misusing his power vested upon him as Jute and Textiles minister sold 2.38 acre of land to Jahanara Rashid flouting the rule of selling government property from 2010 to 2012.

With selling the land at Taka 23.94 lakh instead of its real price of Taka 64.63 lakh, Siddiqui made a crime of criminal breach of trust and a loss of Taka 40.69 lakh to the public exchequer.