Khashoggi, MH17, the West and the problem of impunity 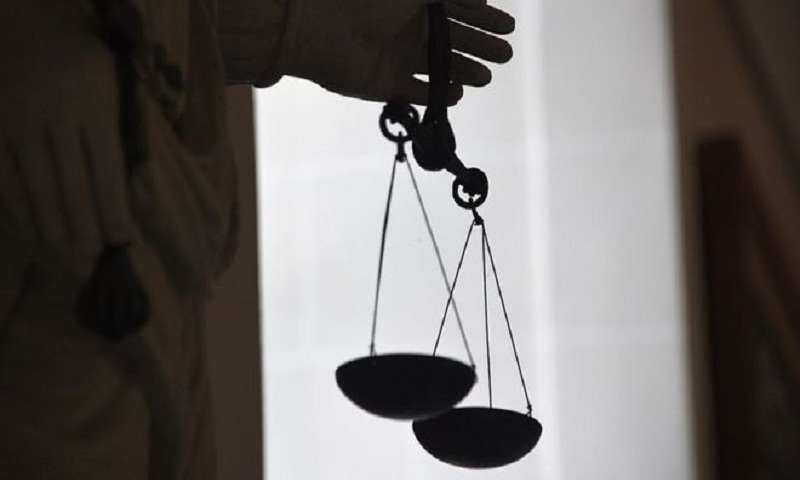 Do we live in a world governed by international law, or one where an individual state's interests hold sway?

If people are murdered as a result of a state's actions or by actions taken by individuals associated with that state, what recourse should there be?

And does it matter if that state is a strategic ally – or a potential foe?

The reports from the Dutch-led investigation into the shooting down of a Malaysian airliner (MH17) over Ukraine and that of the special rapporteur appointed by the UN's Human Rights Council to investigate the unlawful death of the journalist Jamal Khashoggi, raise all these questions and more.

These are two very different documents.

One - the report on the death of the Saudi journalist in the country's consulate in Istanbul - is a document commissioned by a UN body, the Human Rights Council, and is an attempt by a specially appointed investigator to try to get to grips with the facts. It is – though hugely embarrassing and indeed critical of the Saudi authorities – not an indictment in a legal sense.

The other document, on the downing of flight MH17 over eastern Ukraine in July 2014 with the deaths of 298 people, has the status of a legal inquiry.

It has sought to develop a case strong enough to be put to a court of law.

Four suspects have been identified and named: three Russian nationals and a Ukrainian. Their trial is to begin in a Dutch court in March of next year, where they will face murder charges. They are held to be responsible for transporting the Russian BUK surface-to-air missile system responsible for shooting down the airliner.

In one sense, the publication of today's two reports in part confirms what we already know.

The charge is that senior members of the Saudi ruling elite, stretching up to the Crown Prince Mohammed bin Salman himself, hatched and then had carried, out a plot to lure Mr Khashoggi into the Saudi consulate and brutally murder him there.

In Ukraine, separatist groups - whose security forces were closely allied to those of Russia - are accused of employing a Russian-supplied air defence missile to shoot down the airliner.

But what these new documents do is ensure that neither controversy is going to go away – and this will have consequences, not least of which is further complicating relations between the West and Moscow on the one hand, and with Riyadh on the other.

Both episodes have already prompted some action.

The US and many of its allies applied economic sanctions against Russia because of the MH17 incident. And sanctions have also been imposed against a number of named individuals in Saudi Arabia thought to be implicated in the plot against Mr Khashoggi.

The dilemmas in the Saudi case are the most pressing. Saudi Arabia is, after all, a key ally of the West.

The revival of the Khashoggi saga comes at a time of mounting tensions with Iran in the Gulf and also when Saudi Arabia's military's role in the Yemen conflict is once again under scrutiny.

There is already a tussle between the US Congress and the administration about future arms sales to the kingdom and British weapons sales are also currently under judicial review.

Saudi Arabia has insisted that Mr Khashoggi's murderers were not acting on the Crown Prince's orders. And Britain, for example, has so far rejected any direct sanctions against him.

But it is the debate in Washington that matters most. The initial murder prompted a fundamental debate about the relationship between the two countries which is far from resolved.

President Trump himself has revelled in US-Saudi ties, not least their importance for the US arms industry. But at least one seasoned diplomat has taken a very different view; a reflection of the growing tone of sentiment on Capitol Hill.

The former State department official and Middle East negotiator Aaron David Miller noted recently that, in his view, Saudi Arabia isn't a strategic ally of the United States at all.

In a damning assessment, he said that "at best it's an unreliable partner that episodically shares US interests and none of its values."

Russia is clearly no friend of the West and has embarked upon a course of challenging western interests wherever possible. It is accused of intruding into national elections in several countries; the attempted murder of one of its former intelligence agents in Britain, which resulted in the death of a woman.

It too has long rejected the accusations made against it and its pro-Russian Ukrainian allies.

A trial is only likely to make matters worse for the Kremlin, reviving the episode in every painful detail. And if the charges are proved, it could prompt calls for substantial further action against Moscow.

None of the individuals who face charges in the Dutch courts are likely ever to appear for their trial. It is even more unlikely that the Saudi Crown Prince will face an independent legal investigation.