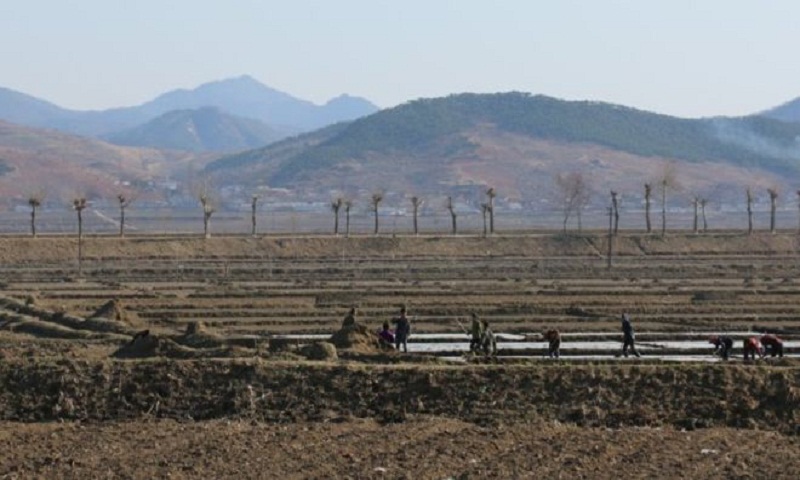 South Korea plans to send 50,000 tonnes of rice to drought-stricken North Korea, its first food donation to the isolated nation in a decade.

A severe drought, compounded by economic sanctions, has led to chronic food shortages in North Korea.

South Korea's unification ministry said the rice will be delivered "as soon as possible".

The UN's World Food Programme (WFP) will be in charge of overseeing the food donation.

South Korea's last food donation to North Korea was in 2010, when it sent 5,000 tonnes of rice across the border - just a tenth of the current planned donation.

Amid improving relations between the nations, Seoul recently donated $8m (£6.3m) to UN programmes providing nutritional and medical support to women and children in North Korea.