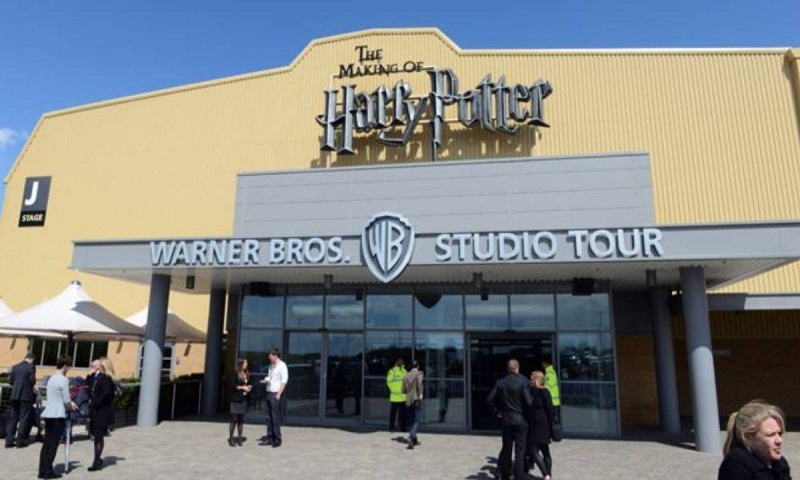 A man has been arrested at Warner Brothers Studios in Leavesden after an alleged incident that left another man taken to hospital with a neck injury, reports BBC.

A spokesperson for Hertfordshire Constabulary said the unnamed man was "arrested on suspicion of wounding with intent to do grievous bodily harm".

According to The Mirror, the incident occurred on the set of a new film version of Roald Dahl's The Witches.

Leavesden was where the eight films in the Harry Potter series were shot.

Part of the lot is now taken by the Making of Harry Potter tourist attraction.

According to Hertfordshire Constabulary, police were called around 12:35 BST on Wednesday to reports of an incident.

The two men involved are believed to be known to each other.

"Enquiries are continuing at this time to establish the circumstances around what happened," said its spokesperson.

Anne Hathaway, Octavia Spencer and Stanley Tucci are among the stars of The Witches, due out in 2020.