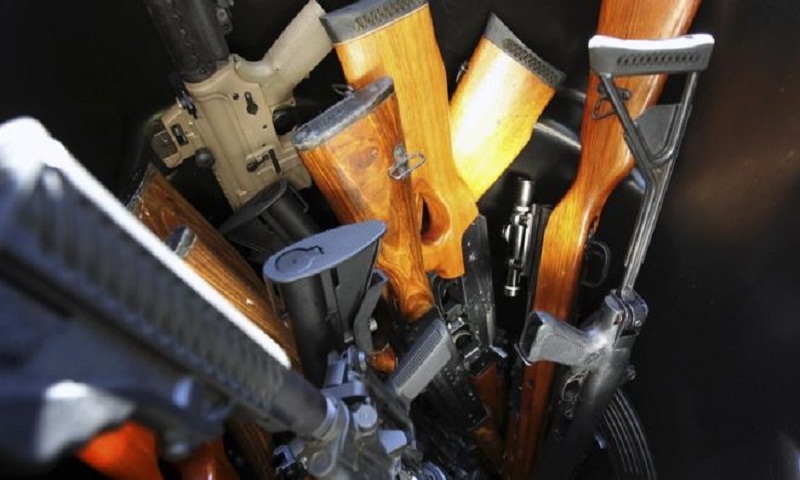 New Zealand has launched a gun buy-back scheme in the wake of the deadly Christchurch mosque shootings.

More than $208m New Zealand dollars (£108m, $136m), have been set aside to compensate owners of semi-automatic weapons which were banned following the attacks.

The ban was agreed by parliament in April, weeks after the shootings.

In March, a gunman killed 51 people at a mosque and Islamic centre during Friday prayers.

How will the buy-back work?

The scheme, which only applies to licensed guns, will last six months meaning people will have until 20 December to hand in their weapons.

"The buy-back has one objective - to remove the most dangerous weapons from circulation," Minister of Police Stuart Nash said.