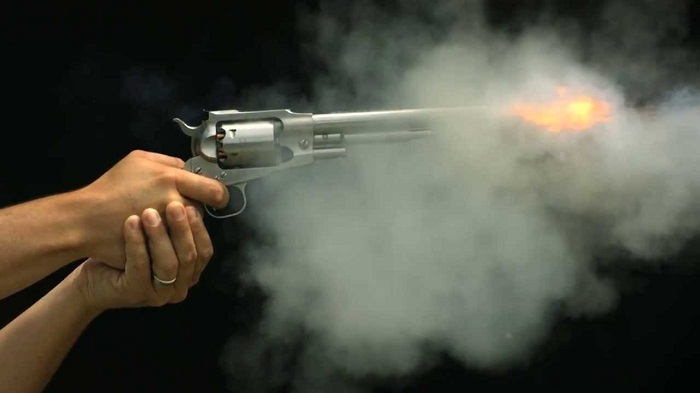 A suspected criminal was killed in an alleged gunfight with Rapid Action Battalion (RAB) at Basila Garden City in the capital’s Mohammadpur area on early Thursday.

The deceased was identified as Tanvir Ahmed Anik, 36. RAB said he was the ringleader of notorious criminal gang ‘Seven Star group’.

A RAB-2 team raided Basila around 2:45am after being tipped off about the presence of a gang of criminals there, said Major Mohammad Ali of Rab-2.

The criminals opened fire as soon as the RaAB team reached the area, triggering a gunfight, he said.

Tanvir was killed in the skirmish, the RAB officer said, adding that two members of the elite force were also injured.

A revolver, a shutter gun, five bullets and two sharp weapons were recovered from the spot.