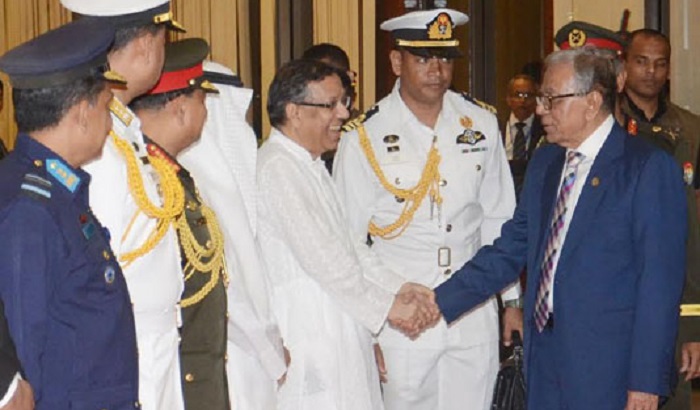 Deputy Prime Minister of Uzbekistan Aziz Abdukhakimov, Bangladesh Ambassador to Uzbekistan Mosud Mannan, and high civil and military officials concerned of two countries were present at the airport to see the President off.

President Hamid left Dhaka on June 13 to attend the filth summit of the Conference on Interaction and Confidence Building Measures in Asia (CICA) at Tajik capital Dushanbe and another programme in Uzbekistan.