Website on life, ideal, struggle of Bangabandhu to be developed 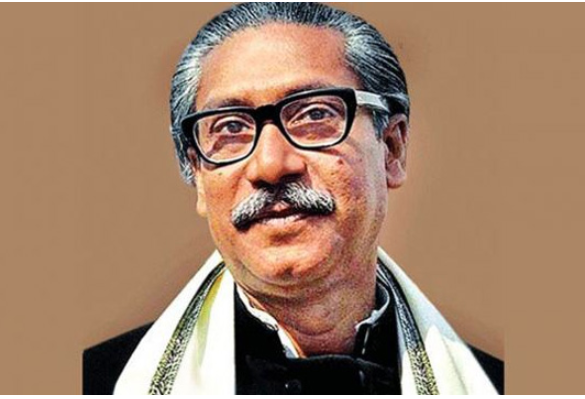 An international standard website based on the life, ideal, long struggle of Bangabandhu and his plans-programmes for building Bangladesh will be developed marking the birth centenary of Father of the Nation Bangabandhu Sheikh Mujibur Rahman.

The issue was discussed elaborately in the first meeting of the 17-member committee formed earlier to scrutinize or select contents for the website, said a press release on Wednesday.