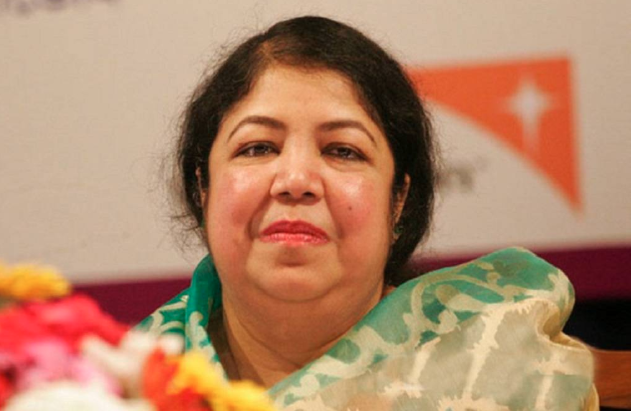 “The philosophy of Father of the Nation Bangabandhu Sheikh Mujibur Rahman was to bring smile on the faces of the distressed people. In implementation of the philosophy, Prime Minister Sheikh Hasina has relentlessly been working to execute the social safety strategy taken by the present government,” she said.

The Speaker was speaking as the chief guest at a workshop arranged to inform the newly elected MPs of the national social safety strategy.

The Jatiya Sangsad and the Cabinet Division jointly organised the workshop at the Jatiya Sangsad Bhaban. Deputy Speaker Fazle Rabbi Miah and Chief Whip Noor-E-Alam Chowdhury were present as special guests at the function presided over by Cabinet Secretary Mohammad Shafiul Alam.

Dr Chaudhury said the allocation for social safety net has been increased to about 74,000 crore in the proposed budget for 2019-20 fiscal year.

The government has taken measures so that a larger number of women get benefits under the social safety net, she said. “The social safety system has been able to keep effective contribution to the reduction of poverty, inequality, development of human resources, creation of jobs and economic growth,” she said.

The Speaker said the poverty rate came down to 21 percent from 40 percent under the leadership of Prime Minister Sheikh Hasina.

Pointing at the MPs, she said the members of parliament play important roles in implementation of different field-level programmes under the social safety net, expressing the hope that they will ensure monitoring so that the benefits of the social safety programmes reach to the genuine poor.

A total of 103 newly elected MPs took part in the workshop, said a Parliament Secretariat release.