By-election to Bogura-6 to be fair too, CEC hopes 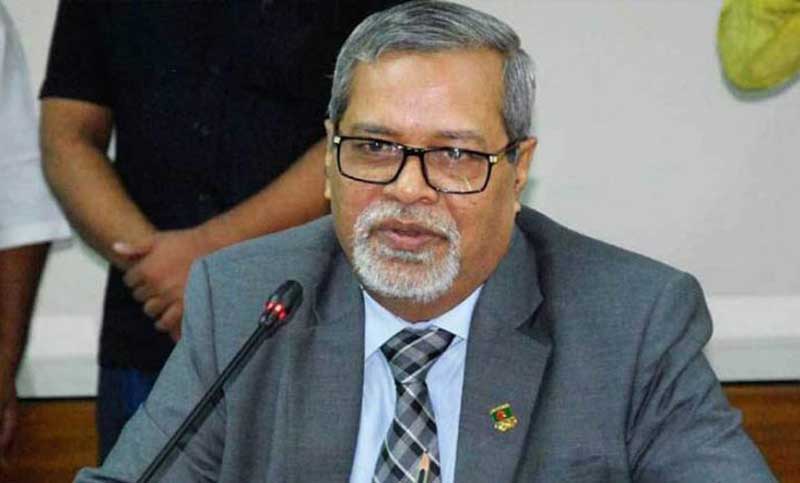 Chief Election Commissioner (CEC) KM Nurul Huda has said that the by-election to Bogura-6 will be held in a fair and peaceful manner as congenial atmosphere is prevailing there marking the upcoming by-election.

The CEC expressed his hope while speaking as the chief guest at a meeting on law and order about the by-poll in Bogura-6 at the conference room of the deputy commissioner’s office in Bogura.

KM Nurul Huda said, “The officials who have experience of election duty will perform better in the upcoming election. I hope that the by-election will be competitive here.”