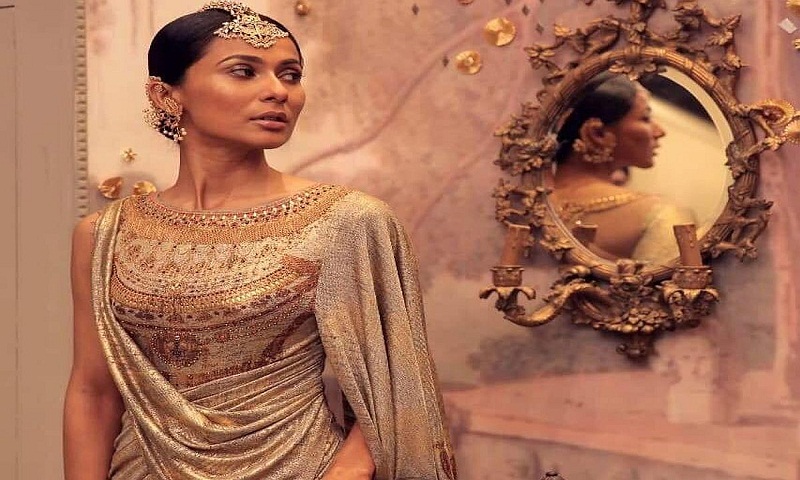 Seven persons have been arrested for attacking the model-turned-actor and vandalising the vehicle she was travelling in.

Sengupta who is the winner of Miss India Universe pageant in 2010, was attacked on Monday night while coming back from a five-star hotel in Kolkata in an Uber cab.

Sengupta was travelling with a colleague when, she said, around 15 boys on bikes came and hit the Uber. The miscreants then stopped and started banging the car window and dragged the driver out and began beating him up.

Amidst the commotion, Sengupta stepped out of the cab and started filming the incident.

She further said the miscreants followed her after they left the place. The boys, she claimed, caught up with her outside her friend’s house and dragged her out and tried to break her phone to delete the video.

She said the miscreants finally left when she started shouting and the locals came out on the street.

The actor shared the harrowing the incident on social media.

The actor also alleged that officers at the nearby Charu Market Police Station refused to take any complaint and advised her to, instead, approach the Bhawanipore Police Station.

“After raising a lot of questions, the officer took my complaint but refused to take the complaint of the driver,” she said in a Facebook post, recounting the incident.

The Kolkata Police on Tuesday said it has arrested the seven persons and also initiated an inquiry into the alleged non-registration of FIR.

“We have taken this incident very seriously and seven persons have been arrested so far. On the order of the Commissioner of Police, Kolkata, an inquiry regarding the non-registration of FIR has been initiated into this incident, at a very senior level,” the Kolkata Police wrote on its Twitter handle.